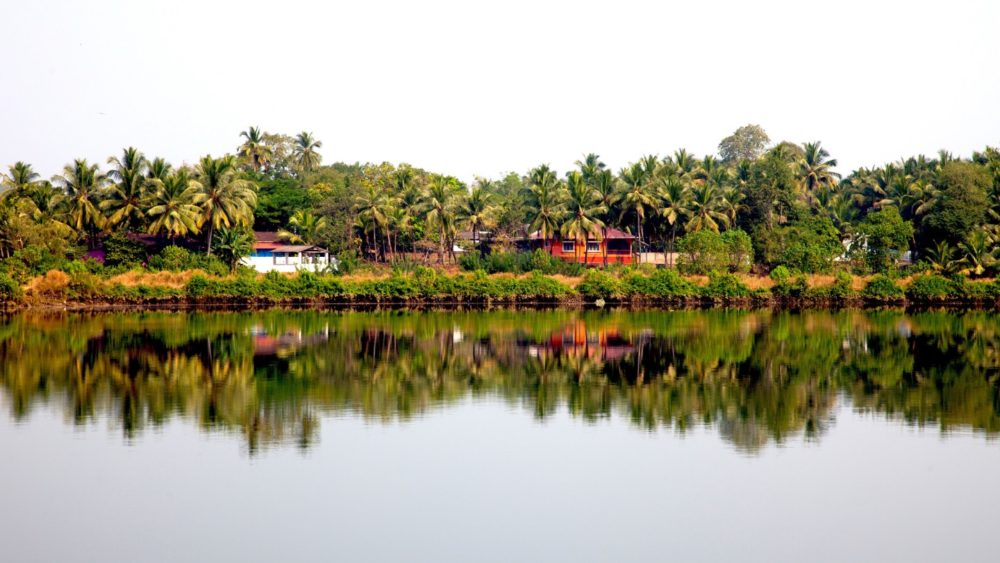 “Christianity is spreading faster now than it has at any time in human history. If that statement surprises you, it means that you probably live in the Global North where Christianity is—at best—holding its own.”

Those of you who read our blogs are probably not surprised. We often write about Church Planting Movements (CPM) and Disciple Making Movements (DMM). Harold Kurtz, long ago inspired by Dr. Donald McGavran’s The Bridges of God, championed movements of peoples to Christ through multiplication versus Western ideas of addition. It would take multiplication to fulfill the Great Commission. He loved to state, “The Holy Spirit is out of control!”

Recent research substantiates what God is doing. David Garrison was one of the first to surface the idea in A Wind in the House of Islam (2014). He identified 69 movements of Muslims toward Christ in the first 12 years of the 21st century. He defines a movement as 1,000 baptisms or 100 house churches over a 20-year period. The book, The Kingdom Unleashed (2018), states there are 651 movements being tracked, but only eight are in the Global North (the Western world).

This January on a trip to South Asia, I learned that one of our partners there has identified 21,000 house churches since 2009 from the Hindu world. In late February, I attended a conference where a missionary shared that he felt like nothing was happening in his country of service from 1998 to 2004. Then, after an intense period of desperate prayer, he’s since seen a movement of 120,000 baptisms in the largest Muslim country on earth. Encouraging! But what about us?

What we see locally can be discouraging. Last month I was a little discouraged to learn one church was ending their support to align with more local concerns. That can be good if we have not lost the frontier mission vision. I think of the phrase, “Act locally, think globally.” We do need to see the Holy Spirit at work in our local communities. What can we learn from the Global South (the non-Western world)? Can it be done here as well?

The quote at the top of this blog comes from The Kingdom Unleashed by Jerry Trousdale and Glenn Sunshine. Their work looks at reasons Christianity has declined in the Global North and why it has taken off in the Global South. They examine five questions:

The last half of the book, through which I am still working, wrestles with what we can apply from the Global South.

Let me close with one example from our trip to South Asia. We visited with 46 orphans. One little 7-year-old girl, Kajal, led one of her friends to the Lord. She in turn brought her mother to church. These orphans, now part of a school that opened April 1, are taught to share their faith at an early age. It is becoming part of their DNA. I was in college before I thought of sharing my faith! What is in our DNA and those we influence?