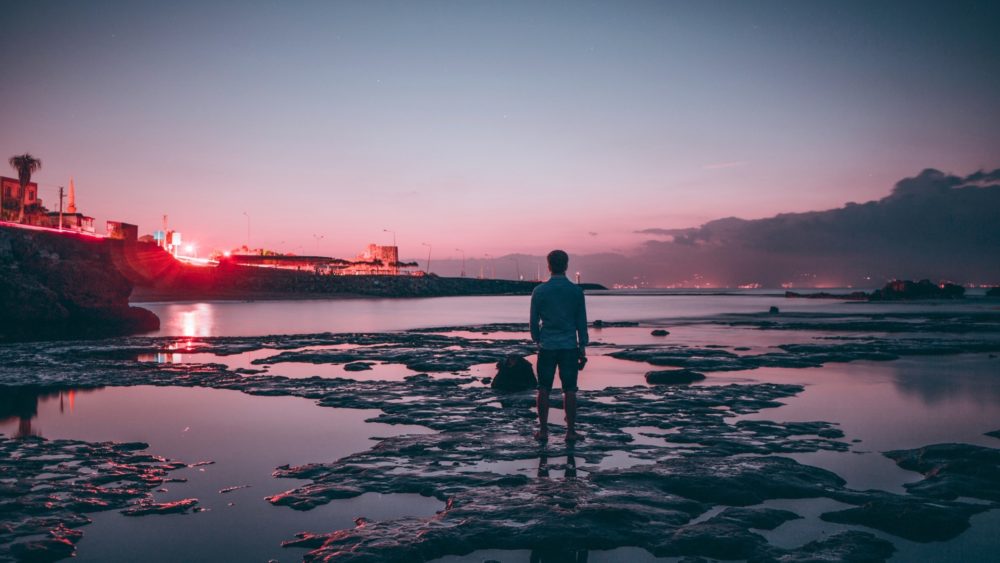 Going Where God Wants to Go

by a ministry partner serving in Central Asia

After this the Lord appointed seventy others and sent them on ahead of him in pairs to every town and place where he himself intended to go. —Luke 10:1

Friends, we’re chosen by God so He can send us to reach others. This isn’t our mission; it’s God’s story. Mission is something amazing. When we see God and represent His glory, He brings color to our otherwise gray lives.

I was born in Central Asia. When I was a teenager, there was a civil war in my country. During that civil war, I met Jesus and wanted to tell everybody about Him.

One day, I joined a small group of fellow Christians visiting a small city where the war began. The people in that city had been fighting for a long time, and many had died. We wanted to tell them about Jesus, so we went to an outdoor market and started preaching.

Some soldiers arrested us, thinking we were bad people. They took us into a room and told us, “Tonight, we’re going to shoot you.”

I sat down next to my friends in the room and said, “Brothers, if we’re going to die tonight, then we’re going to be in heaven. But nobody wants to die. I don’t want to die today, so let’s pray, and I’ll preach.”

There were many young soldiers sitting in the room with us. I preached to them for an hour. Some soldiers got up and went out; others came in. I preached a second hour, then a third hour. Several young men responded by placing their faith in Jesus. I preached to them all day thinking, If I’m going to heaven tonight, I want to share the Good News with as many people as I can today.

Throughout the day, a commander kept opening the door and looking in. He seemed very serious. I wondered if he was the man who was going to kill us. Every hour he opened the door, looked in, then left.

That night, the commander came back to the room and told us all to get up. He led us down the hill toward the river, where they normally executed people. The electricity in the city was out, and it was very dark.

I followed the commander down the hill and thought of running away but didn’t know how. I prayed, “God, You’ve got to do something.” And God said to me, “You need to preach.” I just kept walking and praying.

We came along the river and stopped. I thought, This is the end.

Suddenly, the commander sent all the other soldiers away and stayed with us alone. I wondered, Is he going to shoot us himself?

He told us to walk further and led us to his house, which was along the river. Inside, his wife, eight children and father were all gathered around the table. He asked us to tell them what we’d shared with the soldiers earlier that day. “I could see that those soldiers were filled with joy,” he said. “Their lives were changed, and they started to shine. What did you tell them?”

We began to share the Gospel and felt the presence of the Holy Spirit among us. The family asked, “What’s going on with us? We feel something!”

The commander—the head of that household—was so happy. He gave us food to eat and sent us away. When we got to the street we rejoiced that God had not only spared our lives, but had given new life to the commander and his family, along with several young soldiers that day.