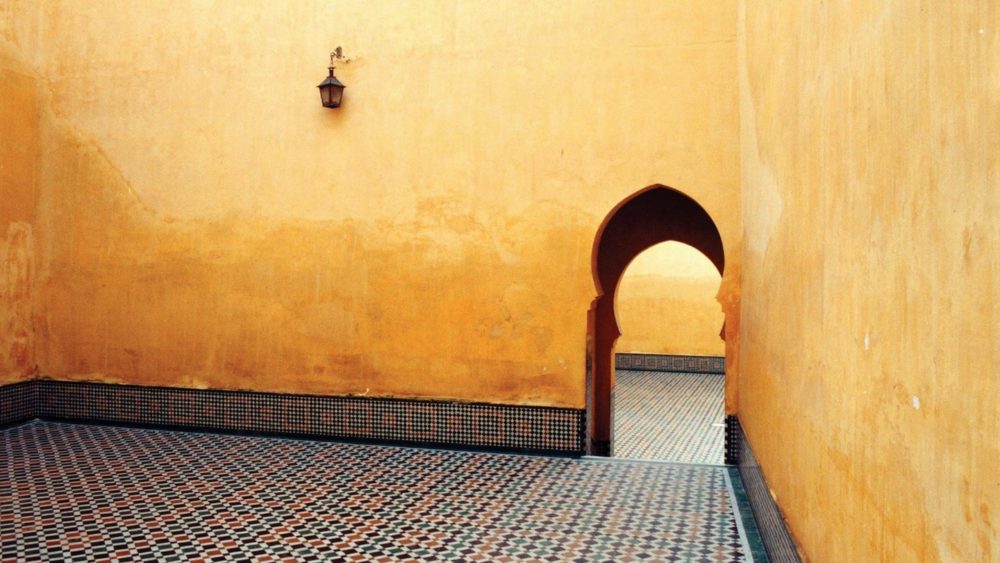 People often ask me, “Why don’t moderate Muslims speak up more? If they’re truly against what radical or fundamentalist Muslims are doing, why don’t they grab the world stage and denounce them?” The silence of moderate Muslims is hard for many people to understand.

Meanwhile, there has been great disagreement within the Muslim world over what the true message of Islam is and who should speak on its behalf. The intense debate and introspective reflection has, at times, led to violent battles between Muslims. ISIS and other radical Islamists are currently killing far more Muslims than Christians. Islam is going through a very difficult period. But too few people in the West realize this.

Through a family connection, I’ve had the pleasure of getting to know Mustafa Akyol, an accomplished author and a leading voice among the world’s moderate Muslims. Through outlets like The New York Times, Wall Street Journal and The Economist, Mustafa is “speaking up.” His second book, Islam Without Extremes, is an excellent read. His most recent book, The Islamic Jesus: How the King of the Jews Became a Prophet of the Muslims, is perhaps his most significant work—turning heads and hearts in both the Muslim and Christian worlds.

Mustafa and his family visited the Chicago area this spring, and he took part in an interfaith gathering at my brother’s church. Many friends, both Christians and Muslims, came to hear Mustafa speak from his latest book. My jaw dropped when I heard him so eloquently explain the enormous common ground Christians and Muslims have in Jesus. Muslims and Christians believe Jesus was born of a virgin, was sinless, was the Messiah, performed miracles, was the Word and Spirit of God and came to earth. He quoted Muhammad, who said Muslims should expect to find the deepest and longest-lasting friendships and love with Christians versus people from any other religion. (Of course, there are significant differences between Christians and Muslims. Christians believe in the divinity of Jesus and the fact that He died on the cross to save us from our sins, whereas Muslims believe He was a great prophet but not God Himself.)

The end of his talk astounded me the most. Mustafa shared that writing the last chapter of the book was one of the richest, most rewarding experiences of his life. In it, he says Islam is currently going through a terrible, embarrassing, dark age. It’s in desperate need of reformation and redefinition. He believes the life and teachings of Jesus are what will save Islam from further destruction, and listening more to what Jesus taught will help Muslims return to the core, essential messages of the Quran. He believes there are many rigid Muslim leaders today who lean too heavily on the traditions of Islam and not enough on the moral lessons from the Quran itself. Such tendency, he says, is leading many Muslims to violence, self-righteousness and anger.

Mustafa has spent the last 15 years studying the Bible, particularly the New Testament and Gospels. He considers Jesus the greatest teacher who has ever lived and deeply admires the way Jesus confronted the Pharisees and Sadducees. He wants Muslims to ask Jesus to do the same today—confront the similarly legalistic and self-righteous leaders of their own faith. He also wants Muslims to become followers of Jesus. The last line of his book states explicitly, “Surely, we do not worship Jesus like Christians do. Yet still, we can follow him. In fact, given our grim malaise and his shining wisdom, we need to follow him.”