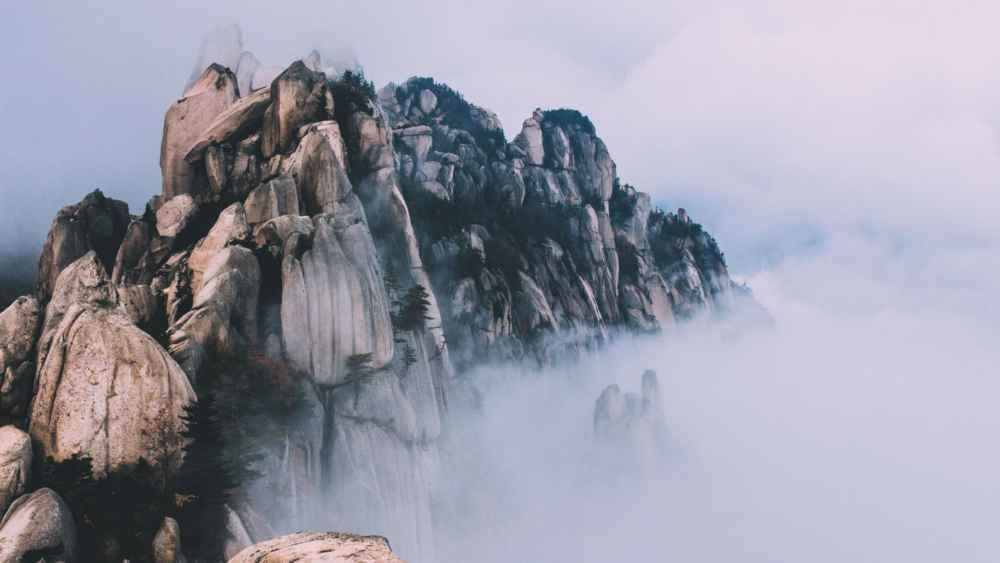 I have a confession to make. Although I was born and raised in South Korea, I didn’t really know much about North Korea other than hearing occasionally about its dictatorship and poverty. When I was a child, I even thought North Koreans were a group of monster-like, brainwashed maniacs. In a way, I was taught to vilify all North Koreans. And there wasn’t a lot of information available about North Korea anyway. So to be honest, I’ve been quite ignorant about North Korea for a long time.

Then I recently came across a couple of memoirs written by refugee women who escaped North Korea: A Thousand Miles to Freedom (Eunsun Kim) and In Order to Live: A North Korean Girl’s Journey to Freedom (Yeonmi Park), along with this powerful video.

I was incredibly shocked by the atrocities perpetrated by both the North Korean regime and Chinese human traffickers. North Korean refugees take the huge risk of crossing the border to China. Unfortunately, instead of a heartwarming welcome, a group of human traffickers await on the other side to prey on innocent victims. These brave women now sharing their stories were sold into sex slavery and struggled to survive. Then miraculously, they were rescued by a team of South Korean missionaries and Chinese pastors.

Christian missionaries in the city of Quindao have helped North Korean refugees get to Mongolia from China where they can apply for a refugee status in South Korea. Sadly, the Chinese government recently shut down this operation and arrested pastors. Yet despite challenges, many missionaries continue this life-saving work.

Join me in praying for followers of Jesus to raise awareness of this urgent issue, partner with missionaries serving on the Chinese border and mobilize new mission workers and advocates.