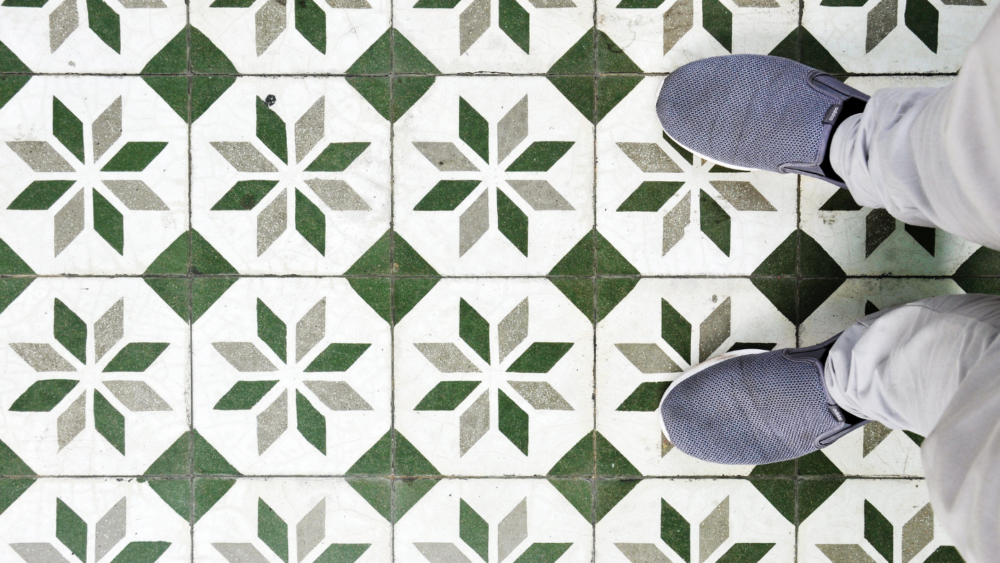 No Fear In Love

The white supremacist who attacked and murdered dozens of people in two New Zealand mosques last month was trying to eliminate the threat of those he believed had invaded his culture. To him, Muslims living in the West was a terrible mistake. According to his twisted worldview, Muslims are “unclean” people, polluting and ruining his way of life.

Most of us could never imagine allowing our quiet, hidden prejudices or judgmental attitudes to evolve into this kind of hatred, violence and destruction. Yet left unchecked, our fear and condemnation of others can make us cross dangerous lines and become allies with hostility. Jesus knows the inclinations of the human heart and warned His followers to confess the sin of anger before allowing it to grow into even greater tragedy (Matthew 5:21–22 NRSV).

Jesus once traveled with His disciples through the region of Samaria as they were walking north from Jerusalem to Galilee. Most Jews at the time would do anything to avoid contact with “unclean” Samaritans; they would literally go out of their way to walk around them, or at least ignore them.

On this particular journey, Jesus initiated a one-on-one conversation with a Samaritan woman, a person whose ethnicity and gender made her doubly ostracized. Because of their conversation, the woman came to believe that Jesus was the Messiah and Son of God. In fact, she helped begin a movement that eventually brought many more Samaritans to faith in Him. Nevertheless, when the disciples found Jesus talking with her, “They were shocked to find him talking to a woman, but none of them had the nerve to ask, ‘What do you want with her?’ or ‘Why are you talking to her?’” (John 4:27 NLT). They couldn’t believe their teacher was degrading himself by talking with a Samaritan woman. They still had much to learn about the extravagant welcome and embrace of His Kingdom.

The morning after the New Zealand massacre, many of my Christian friends contacted me to ask how they could show their love and solidarity with our Muslim friends here in the Chicago area. After 13 years of helping Christians and churches develop redemptive, bridge-building relationships with our local Muslim communities, many genuine, interfaith friendships have grown. As a result, numerous prayer vigils were organized throughout the city—most of them held inside mosques. Muslim leaders expressed deep gratitude for their Christian friends who visited and loved them during this time of tragedy.

A group from my church attended a prayer vigil with our Bosnian and Turkish Muslim friends. They know full well that those who call themselves white supremacists do not follow the teachings of Jesus. We wept together for the victims of the massacre, outraged by the devastation hate had wrought. We emerged more resolved than ever to deepen our love and understanding of one another. In our eyes, neither considers the other to be “unclean.” And we want to spread that message, those teachings of Jesus, as far and wide as we can.

Next time you drive by a mosque in your community, stop and introduce yourself as a Christian neighbor wanting to know more about Islam and the Muslims you live near. You can share that you want to be obedient to the teachings of Jesus by loving your neighbor as yourself. I guarantee you’ll be surprised by the love and hospitality that greets you in return. If you feel led, ask if you can meet with them on a regular basis, or at least during special celebrations. You’ll have nothing to lose and everything to gain.

There are few better times during the year than right now, during the Lenten season, to search and examine our hearts for any fear, prejudice or hatred that might have taken hold. Jesus alone can cleanse us of sin and fear and restore our hearts to wholeness.

May we continue to walk closely with Him, following His journey to the cross and the joy of the resurrection that awaits us at Easter—the new life He made possible for us. And may we courageously step into redemptive relationships with others as we live out the words of the Apostle John (1 John 4:18a,19 NRSV): “There is no fear in love, but perfect love casts out fear….We love because he first loved us.”