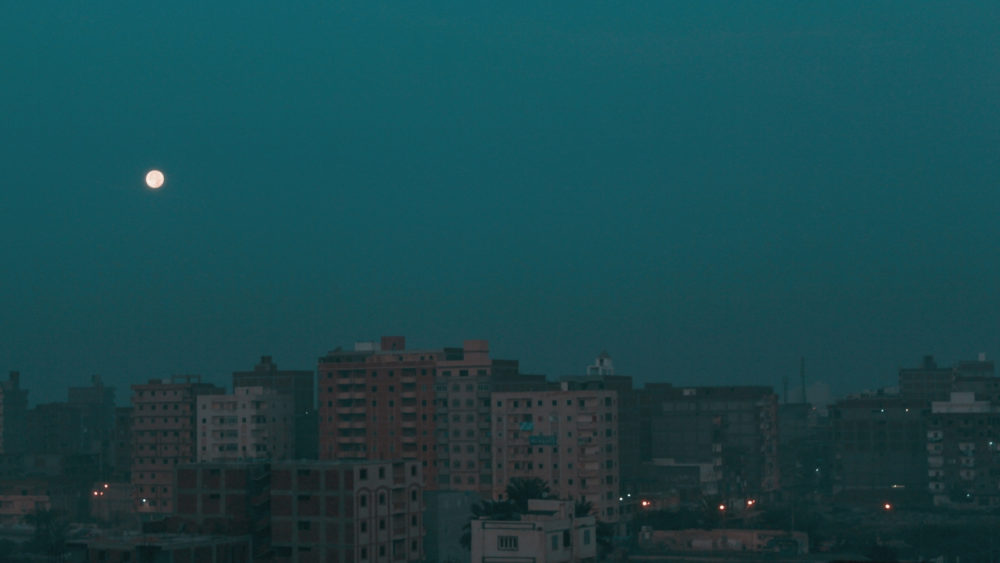 The Cost of Discipleship

Associate Director Dan McNerney just wrapped up a trip to Egypt that introduced the team to Frontier Fellowship partners and God’s work through the Egyptian Church. Here, a participant reflects on their time together.

I came away from Egypt with a renewed sense of hope about Christianity in the Middle East. Since the Arab Spring of 2011, Christians have seized the opportunity by training new pastors, planting new churches and developing innovative projects for sharing their faith. Our partners tell us the number of evangelical churches in Egypt has grown 30% in the past 10 years.

Perhaps the most striking phenomenon of this growth has been the emergence of Muslim Background Believers (MBBs). In the past, the idea that a Muslim would forsake Islam for Christianity was largely unimaginable. Becoming a Christian often meant (and still means, in some contexts) death, and frequently involves the loss of all family and social network ties. While many Americans cherish their personal freedom and identity, Middle Easterners place great value upon their community. An Arab proverb says, “If you want to know who I am, ask me who we are.”

I met some MBBs on my trip, and I was struck by their wisdom, integrity and courage. One shared how his journey to Christ began after seeing a young woman reading a Bible. His curiosity stirred, he began a quest to discover Jesus. He obtained some Christian resources, but before he could read them, his family found and destroyed them. They demanded to know who had given them to him. He purchased more and was able to read them before his family destroyed those, too. His family sent him to work in another city and essentially locked him in his home, only allowing him to go to work and to prayers at the mosque. He eventually convinced them that he had given up his fascination with Christianity, and they let him out of his confinement. He visited a pastor, but the pastor sent him away, fearful that Muslims would burn his church building. Exasperated, the young man became an atheist and turned to drugs and sexual promiscuity, but he remained dissatisfied.

He eventually made friends with a Christian who later introduced him to Jesus and to a church that welcomed him into their community. He chose to publicly identify himself as a Christian, which has cost him his family relationships and the opportunity to be part of the family business. Nevertheless, he says that his faith in Jesus has given his life meaning in ways that nothing else has.

I spoke with another young man whose family doesn’t yet know of his commitment to Christ. In essence, he leads two lives. He continues to go to the mosque often enough to not raise the suspicion of family and friends, yet he spends as much time as possible with Christians. He must be discrete in choosing when and where to gather with fellow followers of Jesus. He doesn’t attend public worship gatherings but does participate in Bible studies and times for prayer. However, the changes in his life haven’t gone unnoticed. When his sister asked him what was going on, he told her he was growing closer to Allah. He’s currently seeking to move to a place where he can have greater freedom to openly follow Jesus.

As I heard these young men’s stories, I was challenged to consider the integrity of my own faith. Would I be hungry enough to keep seeking Jesus in the face of the same obstacles? Would I follow Him if it meant choosing between physical persecution and a life of secrecy?

New followers of Jesus in Egypt face challenges every day. I ask you to pray for them with me and look for ways to support their continued growth. May their example of courage and perseverance reinvigorate your own faith.