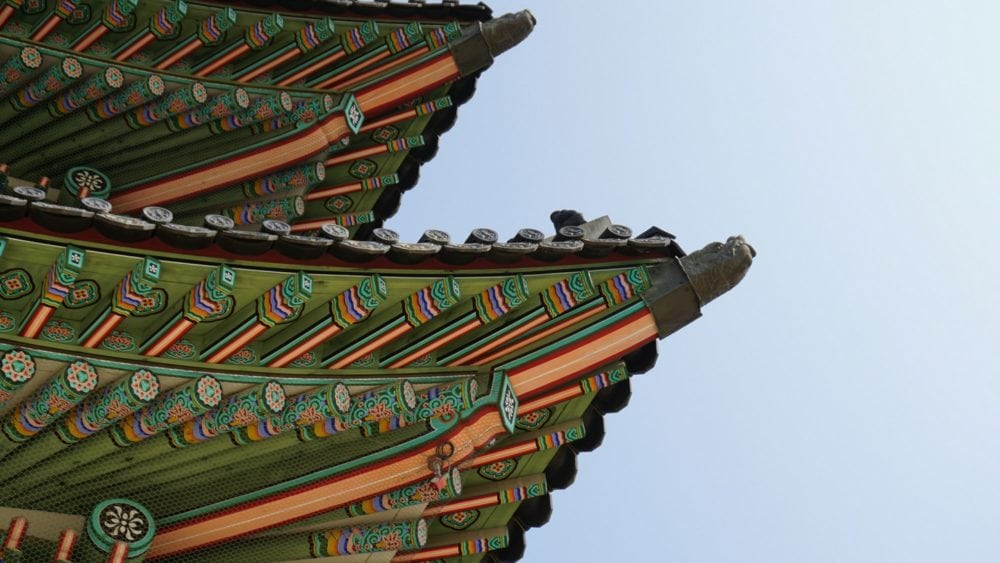 PyeongChang on the World Stage

Today through February 25, my home country of South Korea will host the Winter Olympics in its northeastern city of PyeongChang. This will be the second Olympic Games held in South Korea following the 1988 Summer Olympics in Seoul. I still vividly remember all the excitement and energy I felt then as a child. This time, nearly 3,000 athletes from 92 countries will participate in the 2018 Winter Olympics.

In the midst of the anticipation and excitement surrounding this year’s Games, there has been significant political tension leading up to the event due to the unpredictable approaches of North Korea to South Korea. After testing a series of nuclear and intercontinental ballistic missiles in 2017, North Korean leader Kim Jong-un suddenly agreed in January for North Korea to participate in the Olympics and march together with South Korean athletes. Kim Jong-un’s step-sister is joining its high-level delegation, and the two Koreas will even have a unified women’s hockey team. Most South Koreans are suspicious of hidden ulterior motives on the part of North Korea but feel their political options are quite limited. At the same time, many South Koreans have a glimmer of hope that something positive will come out of this event.

Will you pray for peace on the Korean Peninsula, especially during this time of uncertainty? Pray for the many underground Christians in North Korea who don’t have freedom to believe in Jesus and the many other North Koreans living without access to the Gospel. Pray that the Olympics might bring forth a new spirit of unity and coexistence between North and South. May God transform North Korea in such a way that His justice and love reign over the entire country and bring lasting peace to its relationships with global neighbors.