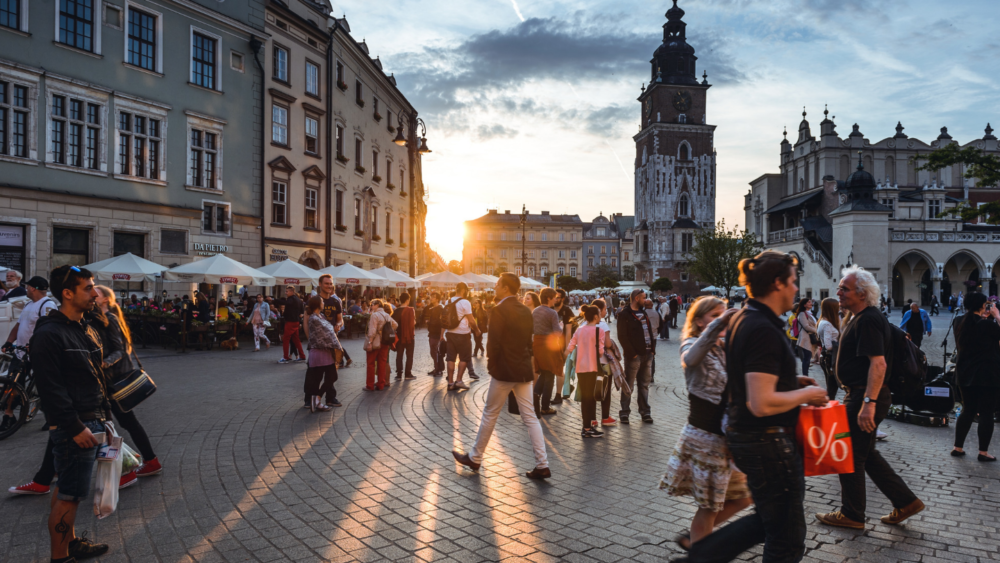 In July I had the privilege of attending the annual New Wilmington Mission Conference (NWMC) in Pennsylvania. As a newly minted Frontier Fellowship staff member with no prior attendance at the NWMC, I was intrigued but slightly apprehensive. What could be better than spending several days staying in a college dorm with no air conditioning during the hottest days of the year? Still, knowing that several of Frontier Fellowship’s international partners would be attending—three as featured speakers—this was a gathering I didn’t want to miss.

As I drove onto the Westminster College campus and walked in to register, I became immediately aware of the multi-generational distinctive of this event. More than 700 people—children, teens, adults and seniors—were gathering to share this space for the week. For some, this was their first year attending, for others their 50th.  As the week progressed, there was a deep sense of eagerness to learn, grow and be inspired together as a multi-generational, multi-denominational and multi-ethnic community. What is it about participating in God’s global mission that unites us in such a way?

It’s a humbling experience to consider the great cloud of witnesses that have gone before at the NWMC, whose roots go back to the Student Volunteer Movement of the late 1800s. At 114 years old, the NWMC is the longest running missions conference in the United States. While the conference is still committed to raising up American workers in global mission, perhaps its most defining features today are the keynote sessions and workshops led by passionate mission leaders of the Global Church. These leaders came from all over the world to challenge us to understand and participate in what God is doing. Many are living at the forefront of frontier missions: reaching the least reached, teaching the least taught and serving the least served. Their words were great reminders to me of why Frontier Fellowship is absolutely committed to mission models that are driven by the formation of partnerships with local followers of Jesus.

In a particularly memorable story, a keynote speaker from Central Asia shared about traveling to a restricted country with a team of young people who were ready to share their faith, even at risk to their own lives. As he was about to boldly preach the Gospel message to one man, the Holy Spirit stopped him and said, “I know this man and love him more than you do. Have you stopped to ask me how I am making myself known to him?” Our friend was led to pray rather than preach in that moment, but later that man became a follower of Jesus. He led many others to Jesus, started house churches and ultimately gave his own life for the sake of Christ.

The lesson for me was this: Are we—am I—asking the Lord how He wants to make Himself known to those who don’t know Him? Am I asking this question about the more than two billion people in the world who’ve never heard of Jesus? May we all make this our prayer and be attentive to listen and obey as He responds.