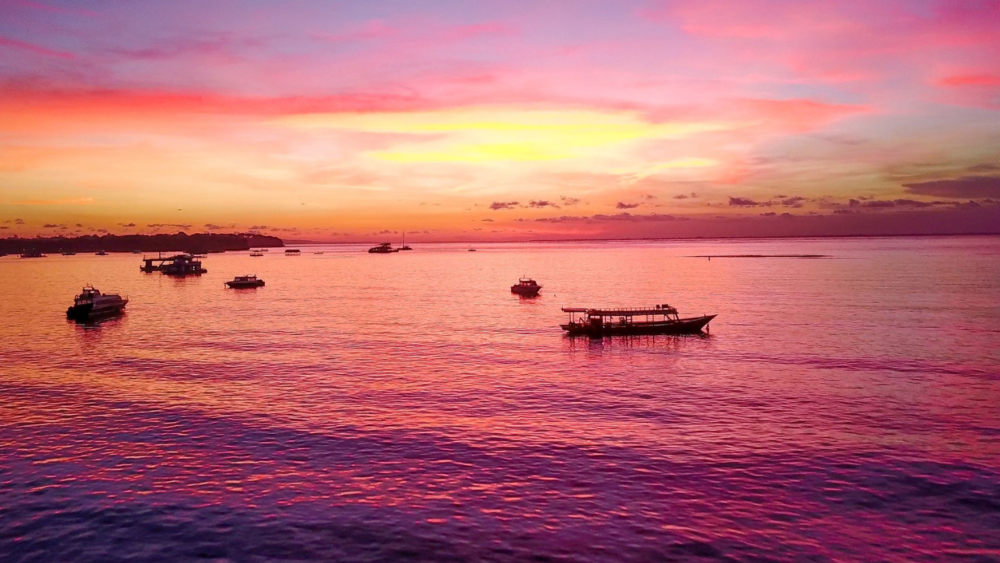 A three-member team, led by Mission Advocate Bob Von Schimmelmann, visited church planters in Indonesia in June. Here the team members share some of the experiences that impacted them during their trip.

Lights in the Darkness

Indonesia, an archipelago of more than 17,000 islands, has the world’s fourth largest population and largest Muslim population of any nation. The sun rises around 6PM and sets around 6PM all year in most of the country.

Long before the sun rises, the Muslim call to prayer drones out of the pre-dawn darkness. At the same time, Christian church planters—called by God, risking persecution and bodily harm, even death, for sharing their faith—also rise to pray.

One of them, Fidel,* is discouraged as he goes into his town to share the Gospel. He cries out to God, afraid and weary. God tells him to take heart and share with a man sitting on the bench near him.

“But Lord, that man is covered in gang tattoos.”

“But Lord, that man is a known thief and was just released from prison.”

“Share My love with the man sitting on the bench.”

So Fidel shared with Mo*. After some conversation, Mo invited Jesus into his heart. Fidel discipled Mo as time went on. Eventually, Mo shared the love of Jesus with his wife and family, then his friends and then with strangers.

The light of Christ continues to grow in the spiritually dark landscape of this region as more and more people encounter Jesus and choose to follow Him.

Won’t you join me in walking alongside followers of Jesus like Fidel and Mo, praying that God would continue to work through them? 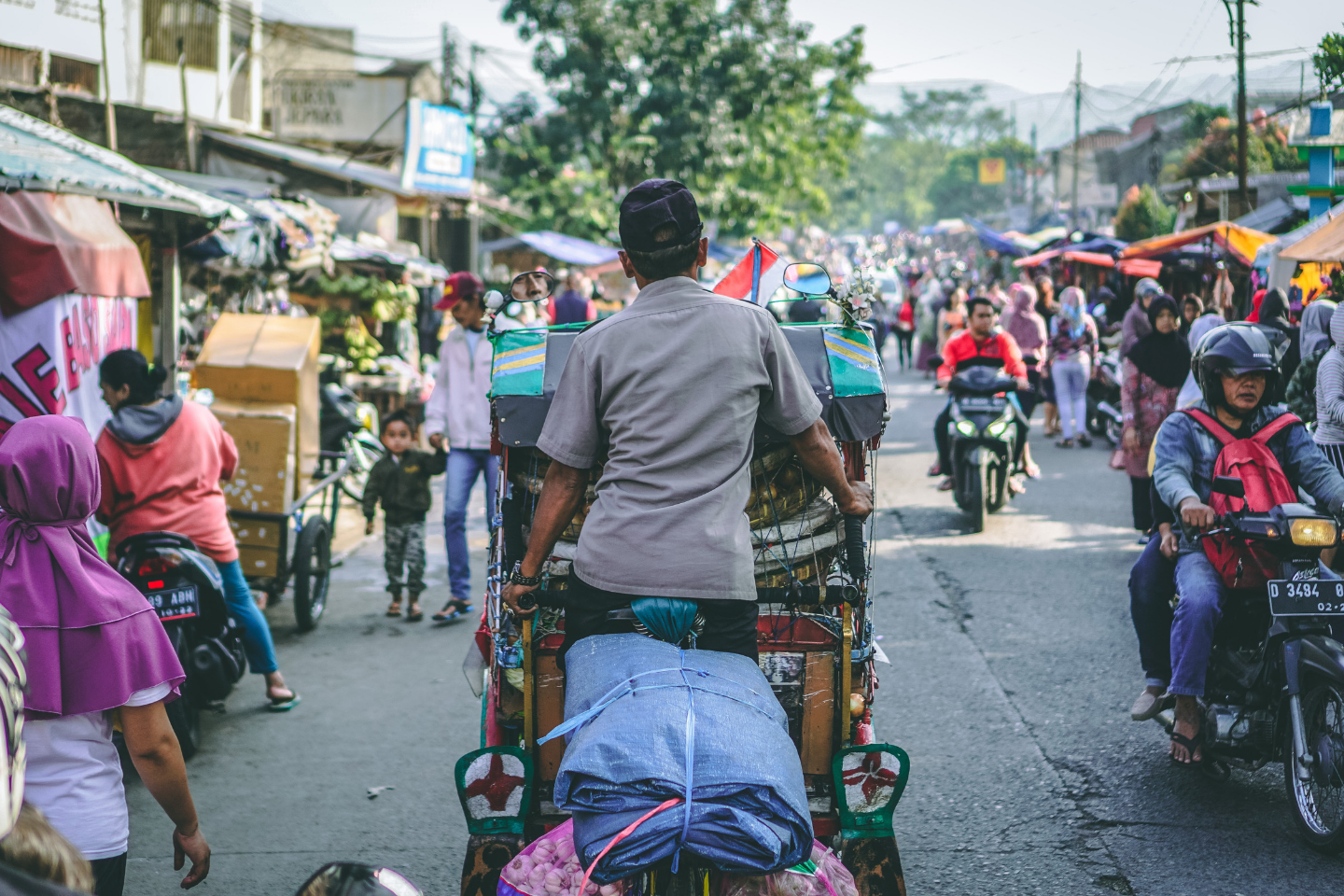 As we drove through a city on one of Indonesia’s islands, Caesar* (the regional director for a church planting ministry), pointed out areas where teams share the Gospel. Church planters are courageous as they approach Muslims, Buddhists, Hindus and others with the Good News of Jesus.

Caesar then showed us the locations of house churches and told us about new Christians who are now taking up the call to share the Gospel with others and help establish still more churches.

Back at the ministry’s regional office, we learned four church planters had recently resigned. Some felt called to other types of ministry. Others needed relief from the stress of inadequate financial support and a difficult ministry environment. The ministry has identified committed followers of Jesus who could potentially reconstitute the teams that lost members.

Like other Christians I met in Indonesia, Caesar has taken to heart Jesus’ words in Luke 14:28, counting the cost of following Him: “For which of you, intending to build a tower, does not first sit down and estimate the cost, to see whether he has enough to complete it?”

I pray daily for Caesar and the other church planters I met. May God help me live my life in light of their example. 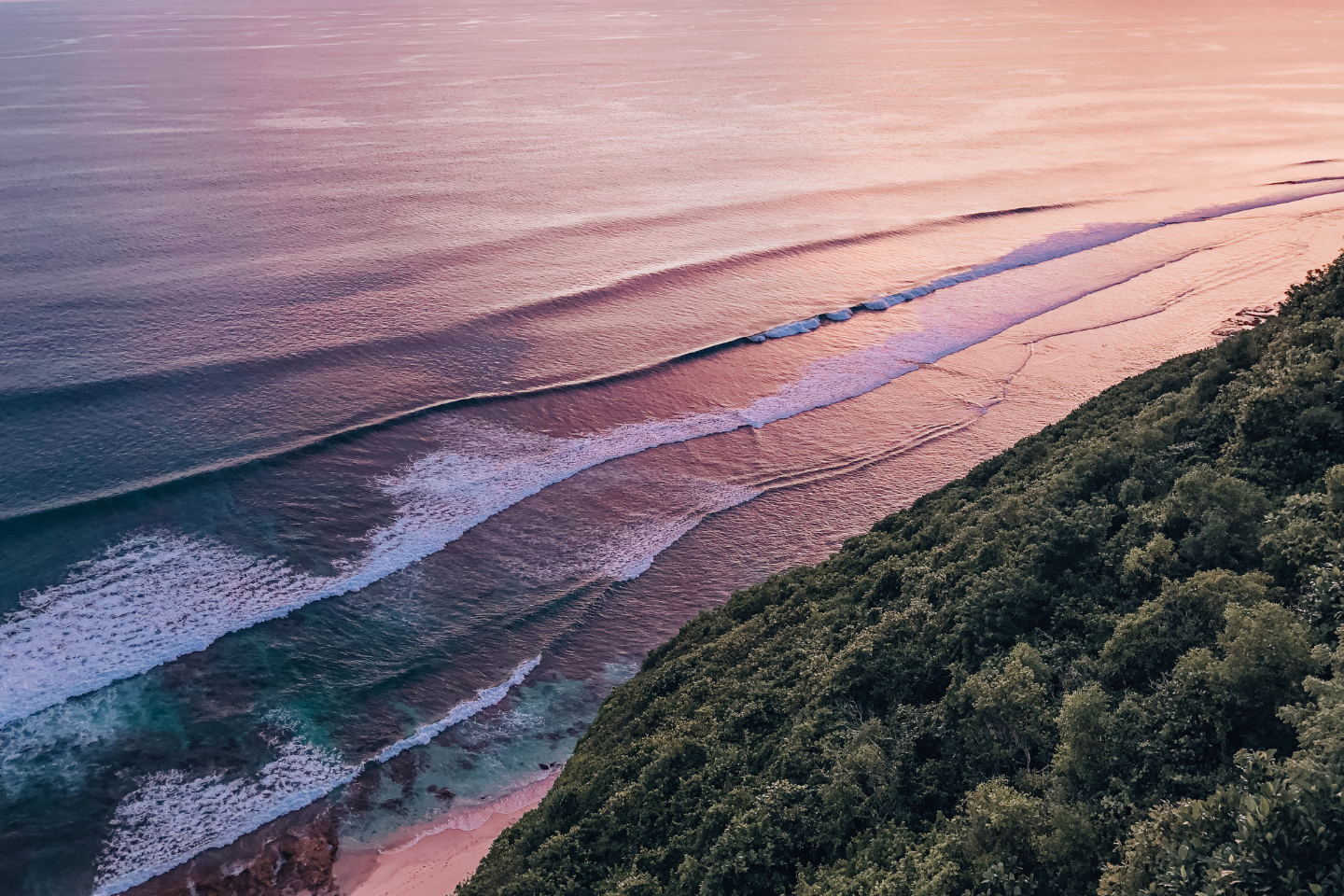 I’ve been on a vision trip to Indonesia. Our team visited churches and gathered for meals with intrepid church planters. We heard their stories and shared in their joys and sorrows. We witnessed the proclamation of the Kingdom of God to the ends of the earth.

I find that these new brothers and sisters in Christ are as real and dear to me as my own family. I share their pictures and tell their stories. I pray for them before anything else—God, encourage them and give them strength. Meet their every need, even before they ask. Send more workers and multiply the harvest.

And I wonder—God, now what? Show me how to respond to what I’ve seen, heard and learned from my Indonesian brothers and sisters.