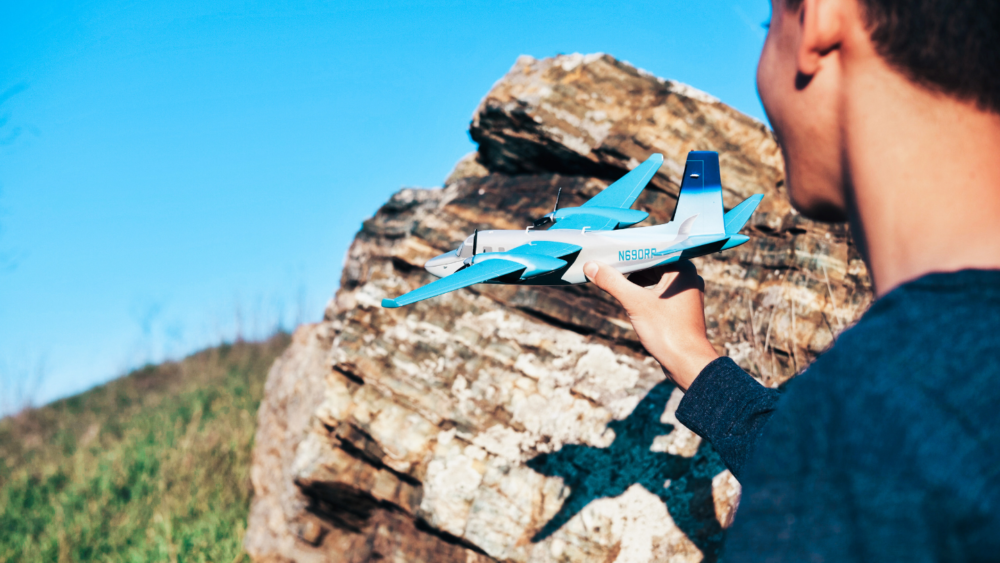 In that day, says the Lord,
I will assemble the lame
and gather those who have been driven away,
and those whom I have afflicted.
The lame I will make the remnant,
and those who were cast off, a strong nation;
and the Lord will reign over them in Mount Zion
now and forevermore.
—Micah 4:6–7

In Central Asia, economic need and social dysfunction are fragmenting families. Many men are absent for months at a time trying to earn income to provide for their families. Most find work as migrant laborers in Russia. As men leave home in search of work, families are left without husbands, fathers, uncles and sons.

The World Bank reports that labor migrant remittances (money earned abroad and sent home) make up approximately 30% of the Gross Domestic Products of both Kyrgyzstan and Tajikistan. It also estimates that 10–15% of Kyrgyzstan’s population is working abroad.

Given the stress and instability of life as a migrant worker, some men develop addictions. When they return home—either by choice or deportation—they bring anger and addictions with them. Family members suffer. Boys grow up without healthy male role models, setting up a cycle of pain for the next generation. Mothers struggle as functional single parents, often with few resources (whether their husbands are abroad and waiting to be paid or unemployed at home).

I heard about one such family earlier this year while visiting ministry partners in Central Asia:

Ben carries a sad look on his face, crestfallen even when greeted cheerfully. He’s just nine years old, but his countenance seems older. His mother fled from a bad marriage, bringing him with her to the only shelter in the area that serves abused women. Cultural and economic pressures compel her to rush into another marriage without giving herself time to heal from prior wounds.

Ben’s mom believes that no potential husband will accept another man’s son, so she wants to put Ben in an orphanage. In her culture, a husband is viewed as the only protection and security a woman has, so she’ll do anything—even abandon her son—to have a spouse.

The Central Asian women who staff the shelter have spoken to her and Ben about another way. There are options that would allow this remnant of a family to stay together. The shelter offers classes to help Ben’s mom gain employable skills while both of them receive loving care to heal the wounds of abuse. The staff wants to share Christ’s love with this hurting family and hopes they’ll stay for a while. Ben’s face shows his agony at the prospect of becoming a rejected, unwanted son. What will his mother choose?

I don’t know the end of the story for Ben and his mom, but I pray for them, believing that God desires a blessed future for each person:

Now the word of the Lord came to me saying,
“Before I formed you in the womb I knew you,
and before you were born I consecrated you…”
—Jeremiah 1:4–5a