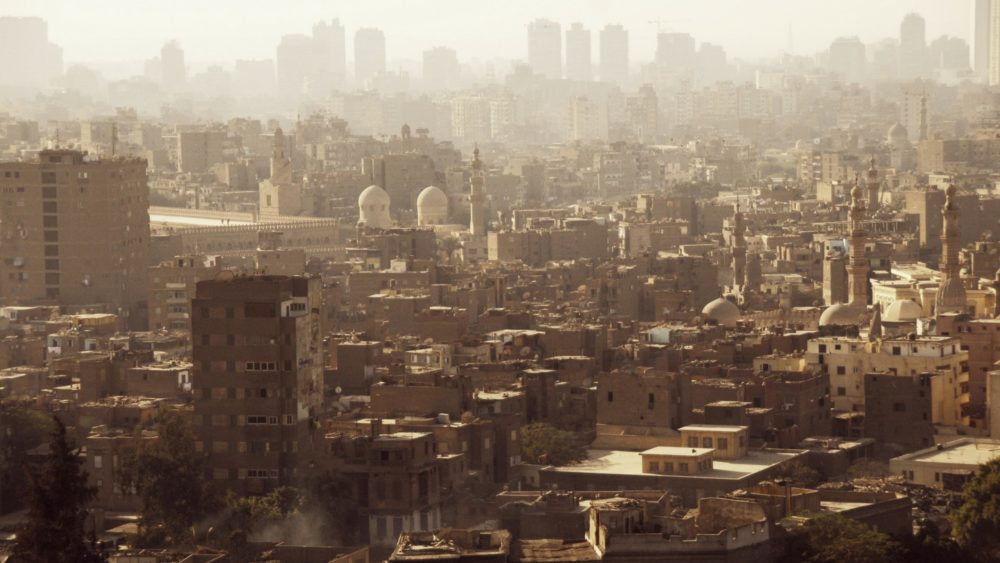 Egyptian Christians have changed my life in many ways. Over the years, they’ve taught me how to love and serve Muslim people with an open heart. In fact, I’m not sure I fully understood what it meant to love my neighbor until I first went to Egypt in 2002. It was there I saw something I’d never witnessed before—a committed group of Christians loving people who many considered to be their enemies.

The events of September 11th had just occurred. Radical Muslims were gaining strength worldwide—or so it appeared. How can you love people who hurt, persecute and demonize you? Egyptian Christians were demonstrating how to the world.

Against this backdrop, I helped lead a group of American mission leaders to Egypt. We were invited to come and see how Jesus was calling people to Himself as never before in history—despite increasing animosity among people of different faiths in many other parts of the world.

It was an amazing experience. One of the most compelling visits we made during that trip was to the Evangelical Theological Seminary in Cairo (ETSC). While there, I talked at length with Dr. Swailem Hennein, a professor at ETSC and friend of mine from the Chicago area. He told me about his dream to begin a missions department at the seminary. I told him I would do everything I could to support that goal.

Swailem went to work right away. He asked me what book I would recommend for teaching missions at the seminary. Without hesitation, I suggested Perspectives on the World Christian Movement, edited by Frontier Fellowship Founder Ralph Winter. Perspectives teaches students to see the big picture and main message of the Bible—namely, God’s desire to reach the nations with His Good News in preparation for His future return. It encourages Christians to participate in the task of making the message of the Gospel available to every people group in the world.

Swailem immediately began teaching Perspectives to his students, who fell in love with it. After his first full year of teaching, he asked if ETSC and Frontier Fellowship could embark together on a project to translate the Perspectives materials into Arabic—all 1,000 pages! He foresaw the mighty impact Perspectives could have on the Middle East and the rest of the Arabic-speaking world.

Through the studying of Perspectives, Egyptian Christians have learned they’re no longer a mission field; instead, they’ve become a mission force. In the last 16 years alone, the Evangelical Presbyterian Church of Egypt has sent missionaries throughout the Middle East and into Europe as well. These workers are fearless and full of love from the Holy Spirit.

Two weeks ago, I went to Cairo with five friends to participate in the celebration of the completed Arabic translation of Perspectives. I was amazed by how many Christian leaders attended from the far corners of Egypt, including representatives from the Coptic Orthodox Church. I was also amazed to see the strength and energy still in Swailem at age 91. He worked tirelessly for the past 16 years to establish ETSC’s missions department, which is now bearing fruit all around the world. It certainly made me wonder what I will be doing in ministry between the ages of 75 and 91!

Swailem’s life exemplifies the beauty of the Christian faith expressed through Egyptian culture. He’s shown me what it means to live in total obedience and joyous response to God’s call on our lives to be a blessing to all the nations. 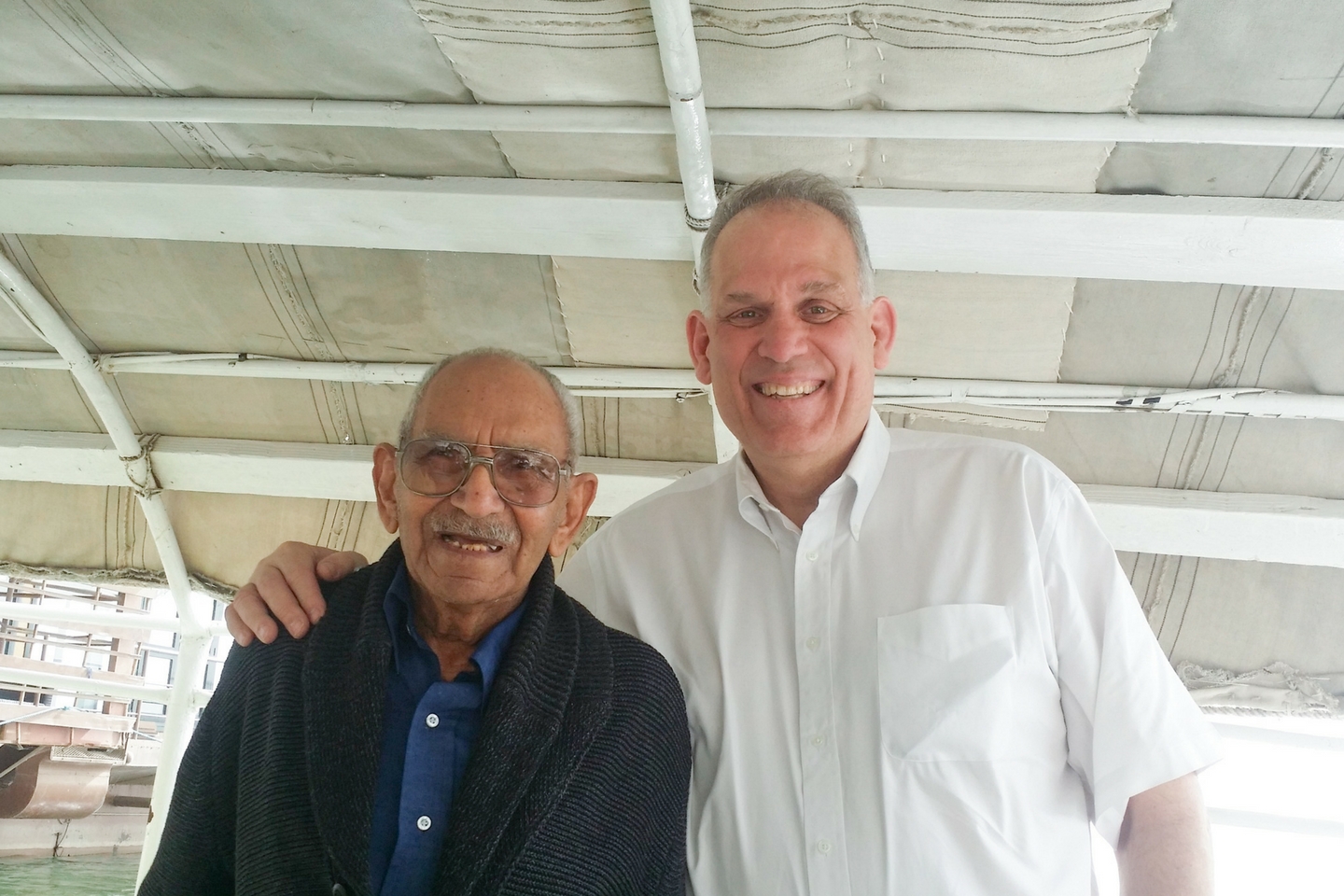