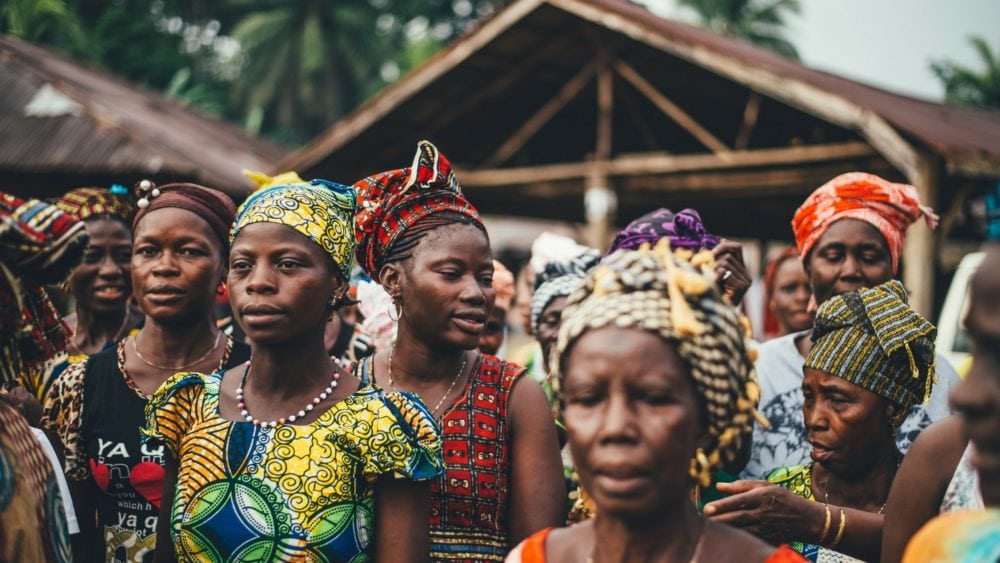 A Kingdom Without Barriers

Jesus transcends barriers. He doesn’t just cross them. He transcends them like they don’t even exist at all.

I had a conversation recently about the deep wounds in our nation surrounding racial, religious and political divides. The question that arose was, Is true friendship between races even possible? REALLY possible? Can people really love each other like family with so much standing between them?

It occurred to me that this isn’t a new question. It stems from our human tendency to create divisions between Black and White, Male and Female, Rich and Poor, Old and Young, Catholic and Protestant, Muslim and Christian and on and on. The answer has always been the same: the message of Jesus—the only message that truly has the power to heal and transform.

This year, I was honored to attend the 66th National Prayer Breakfast in Washington, D.C. It’s an international event, spanning three days and drawing more than 3,500 attendees from 160 nations and all 50 states. We heard stories of reconciliation, friendship and partnership across racial, ethnic, political, generational and religious lines happening in the US and throughout the world. It was a beautiful reminder that in spite of the evidence of division and disunity that splashes across our news feeds every day, there’s another story—an undercurrent of healing and redemption that’s constantly moving beneath the surface.

And it’s gaining momentum in the most unexpected places. We heard from Serbs and Albanians who love each other as brothers and sisters despite interracial and interreligious conflict that has impacted generations on both sides. Their affection is rooted in their shared love for and relationship with Jesus who teaches them to love and forgive. The First Lady of Rwanda spoke of the long work of helping heal her nation’s wounds after genocide and civil war. Living out radical forgiveness and reconciliation is the only answer they have. We also heard from Republican and Democrat members of Congress who staunchly differ on political matters and come from different faith backgrounds yet gather weekly to share a meal and learn to love as brothers and sisters—again united around Jesus.

I was privileged to share this experience with a dear Muslim sister of mine, originally from The Gambia, West Africa. The highlight of this event for me was when we were introduced through mutual friends to another Muslim sister from Sierra Leone. Five of us (Christian, Muslim and Jewish women) sat together for hours, listening to these two courageous African women whose hearts share a passion and urgency to help women and girls in their respective nations. They feel called to advocate for victims of FGM, child marriage, poor access to education and health services and other injustices that prevail in their homelands.

We committed to working together as a team to support the vision God was placing before us. We talked about the Kingdom of God where women and girls can be made whole and know their worth—where harmful practices can be overcome, however culturally entrenched they may be, and where God’s work never lacks God’s provision. We all knew God had ordained our meeting and that we were destined to walk together as family. As we move forward together in this endeavor, keeping the message and ministry of Jesus at the center of our friendship, who knows where God might lead us or what He will do on our behalf? Working with them is teaching me how to live as though the barriers that could divide us don’t really exist. Because in the Kingdom, they don’t.