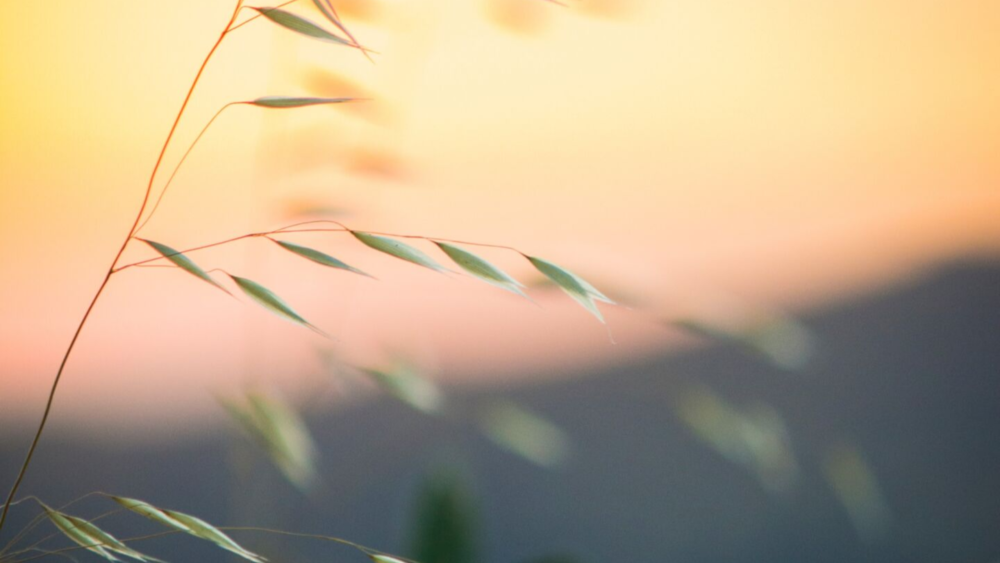 From Death to Life

by Ahmed*, a ministry friend in Central Asia

I grew up in a devout Muslim family in Central Asia. My grandfather and uncle were both influential imams in our area. The spiritual atmosphere of my large family strongly influenced my conviction that Islam was the only true faith in the world.

As a young adult, I faced difficult times. Four of my closest friends, one after another, died from terrible diseases and accidents. I wondered what they had done—why this had happened to them and where they would spend eternity.

Soon after, I fell ill with a terrible disease and thought that I would probably die, too. I promised myself that if I survived, I would seek God with all my heart.

I recovered and immediately began searching for God. That search led me to Jesus and, at the age of 30, I became the first of my people group to follow Him. My heart was filled with indescribable joy, and I couldn’t stop sharing the Good News with everyone I met. This became my life’s purpose, and soon a small gathering of believers, including my close relatives, began meeting in our home for worship, prayer and fellowship.

Our group became very active in sharing the Gospel among our people, which displeased the Muslim leaders in our area. They urged us to stop what we were doing and return to Islam. They warned others about us at every public meeting, but we were undeterred in our enthusiasm to share about Jesus.

One winter, about 50 people broke into our home and confronted us: “We heard that you’ve become Christians, and many of our Muslims are turning to your faith. We’ve come to put an end to your activities. We cannot leave your actions unpunished!”

An imam spat in my face and said, “You’re not worth spitting on, you traitor, you must die. We will now go decide what to do with you. You can expect to see us again.”

With that, the mob left.

The next day of the week was Friday and, as was the custom, thousands of Muslims were gathering at the large mosque near my home. I sent one of my nephews, who had only recently come to faith in Jesus, to the mosque so he could find out what they were planning to do to us.

He returned and exclaimed, “Uncle, it’s all over for us. All the most important Muslim leaders of our region were at the mosque today and talked about nothing except us and our activities. They believe what we are doing is evil and will spread like cancer among the people. The crowds began calling for us to die!”

Later that afternoon, I was with three other Christian men when we were surrounded by around 2,000 angry people shouting hateful words at us. When the head imam arrived, he quieted the crowd and told them that he would give each of us a chance to live.

“Renounce your faith in Jesus. Confess that Allah is one and that Muhammad is his prophet, and you will live. If you do not do this, you will die.”

The opportunity to speak first fell to me. Unbelievably, I felt a deep peace and confidence that nothing would happen to us. I stood in the middle of the noisy crowd and bowed my head, indicating to them that I was about to speak. As they quieted down, I raised my head and—sensing that God’s presence was in our midst—proclaimed:

“I read the Quran; I read the Injil (the Gospel of Jesus). God showed me that the truth is found in the Gospel, and I embraced this truth in my heart. I promised God that I would not renounce this truth for any reason whatsoever. Therefore, today, no matter what happens to me here, I will not renounce this truth. Maybe I’ll die here today. Maybe I’ll leave this place to live somewhere else, if God allows that to happen. But if God wants me to live, then I will live right here.”

I pointed my finger firmly to the ground, then returned to my place with the other Christians. By God’s grace, each of them held firm to their faith in Christ, too.

The head imam was impressed by our faith and commended us to the crowd: “These men are true heroes of their faith. Learn from them how to stand up for your faith! Nevertheless, they have made their choice, you now know what to do with them. I am in a hurry and need to leave.”

As he walked away, the crowd began pressing in, intent on trampling us to death. Suddenly, three policemen emerged out of nowhere and pulled us out of the crowd. They locked us securely inside a police van and drove us away to the safety of the police station.

We thank God for giving us the courage to boldly declare our faith in Jesus that day. It was a miracle of His grace that kept us alive.

Since that day, many of us who follow Jesus have been disowned by our relatives. We have remained in the same town, but friends and fellow villagers no longer talk to us.

Today, our little church is comprised of seven small home groups in the area. We are a small sign of hope that God’s Kingdom is coming to our country. No matter how difficult it is for us, we are honored to live here, pray and serve our people so that the salvation of our Lord may come to them.