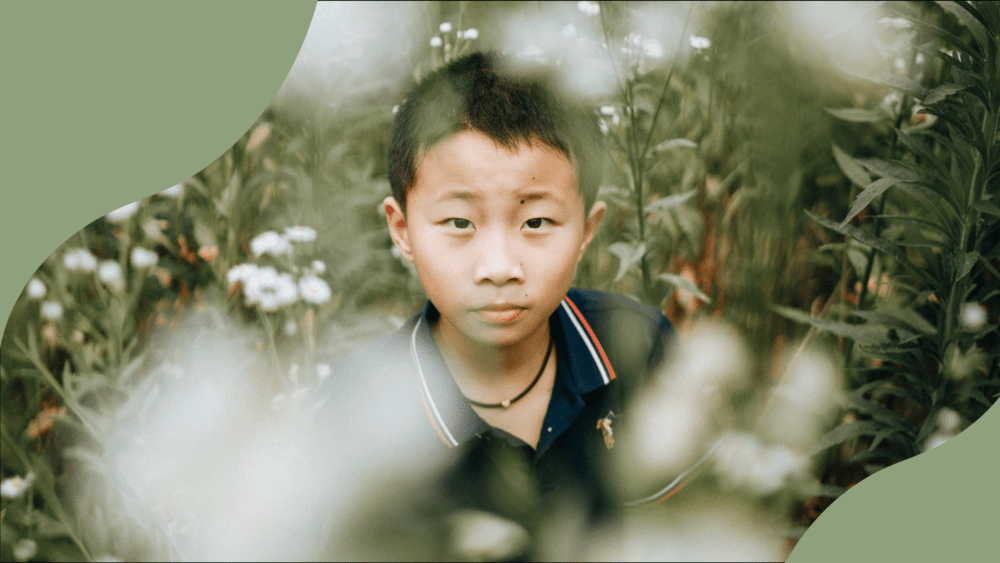 “Praise the Lord from the earth…wild animals and all livestock…kings of the earth and all people…Let them praise the name of the Lord.’” —Psalm 148: 7-13 (NLT)

In 1970, Robertson Davies popularized the term “Fifth Business” in his novel by the same name. He describes Fifth Business in this way:

“Those roles which, being neither those of Hero nor Heroine, Confidante nor Villain, but which were nonetheless essential to bring about the recognition or the denouement, were called the Fifth Business in drama and opera companies organized according to the old style; the player who acted these parts was often referred to as Fifth Business.”

Over the past week, we focused on some of the well-known characters surrounding Jesus in the Nativity story. As we enter the third week of Advent, our attention turns to the supporting cast—those people and creatures outside the bright lights of center stage. Some of them are not actually seen in the biblical narrative itself but can be assumed; others play an important, but not always starring, role.

How, for example, are the women and unnamed characters in Jesus’ genealogy important to the story? Have you ever considered Mary and Joseph’s fellow travelers on the road to Bethlehem? Who might have been there to witness Jesus’ birth? Who answered the door in Bethlehem when Joseph knocked? It’s good to be reminded that if these supporting cast members played a vital role in the story of Jesus, then so do we.

As we begin to look deeper into some of these more obscure, seemingly less important figures, we begin to notice details we might have overlooked before—details that help us better comprehend the bigger picture of God’s love for the world.