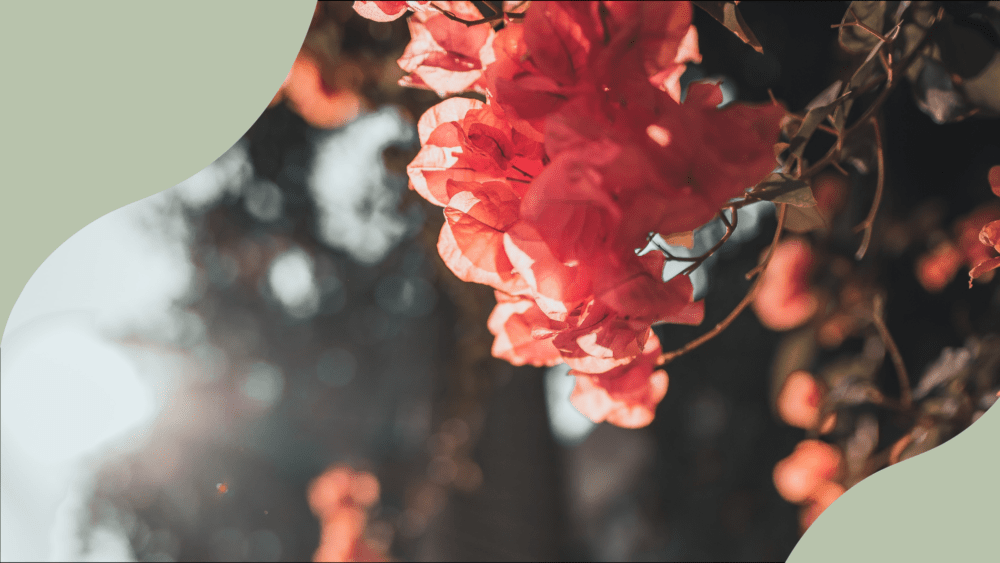 “An account of the genealogy of Jesus the Messiah, the son of David, the son of Abraham.’” —Matthew 1:1

If someone were to ask you to tell the story of Jesus, where would you start? The New Testament begins, “the story of the origin of Jesus Christ” (Matthew 1:1, paraphrased). Matthew’s genealogy begins with Abraham and spans God’s redemptive history leading up to the birth of Jesus.

Jesus’ family tree includes saints and sinners, liars, betrayers, idolaters, murderers, power-seekers and a curious collection of unknown people whose stories were evidently not important enough to make it into the biblical record (Matthew 1:1-17).

Also included in the genealogy are five women. There is Tamar, a Canaanite outsider who seduced her father-in-law, Judah, in order to bear a child (Genesis 38). Rahab, another outsider from Canaan and a prostitute, offered protection to Israelite spies, making the conquest of Jericho possible (Joshua 2). Following her husband’s death—and facing an uncertain future—Ruth (a Moabite foreigner) boldly asked Boaz for protection and provision. Their child was the grandfather of King David (Ruth 3). Bathsheba—named in the genealogy only through her husband, Uriah, a Hittite whom David had slain—was the victim of David’s lust (2 Samuel 11).

These women had histories that contained elements of tragedy, scandal or scorn. They were also God’s instruments in continuing the sacred line of the Messiah. Fittingly, they introduce the final woman in Christ’s genealogy: Mary, the mother of Jesus, whose own history was extraordinary.

The stories behind Matthew’s genealogy remind us that God uses everybody: known and unknown, noble and scheming, pure and impure, men to whom the world listened and women upon whom the world frowned. What surprises you about the people in Christ’s lineage? Reflect on the people in your faith lineage who helped point you to Jesus. Imagine how God might use the surprising parts of your life story to impact the frontier.