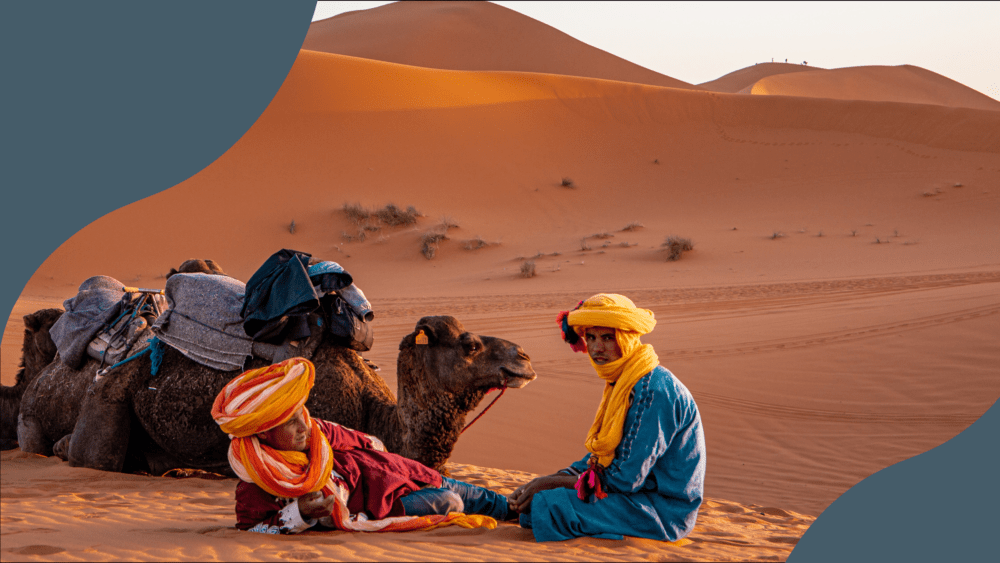 “…About that time some wise men from eastern lands arrived in Jerusalem, asking, ‘Where is the newborn king of the Jews? We saw his star as it rose, and we have come to worship him.’” —Matthew 2:1-2 (NLT)

The “wise men from eastern lands” referred to in Matthew’s Gospel were curious and adventuresome seekers. They were members of ancient Persia’s priestly caste—known as magi—and were probably scholars and astronomers. As such, they immediately knew something incredible was happening when they saw a new star rise and settle in the night sky.

After many months and miles of travel, the wise men found the Christ child. They bowed down before Him and offered the precious gifts they had packed for this special occasion—gold, frankincense and myrrh. Seekers became worshipers somewhere along the road to Bethlehem.

Scripture doesn’t tell us that any Jewish priests or teachers of the law came to visit the Christ child. Instead, it was a group of Gentiles—strangers from a foreign land—who recognized the signs foretold by the prophets and came to pay homage to the King of the Jews. At their core, the wise men were inquirers. Unhindered by borders and boundaries, they were determined to find answers to their main question: “Where is the child…?” Trusting in prophecies unseen yet pointed to, they followed the star and found who they were looking for: Jesus.

Many people living on the frontier today are also inquirers—curious seekers searching for answers to the world’s big questions. Frontier Fellowship’s partners on the Arabian Peninsula are actively fielding questions like these from inquiring Muslims in their region. They are often able to share about the wonder of God’s love through Immanuel. As a result of their conversations, an overwhelming number of people have turned to faith in Jesus, and our partners have planted churches in this least-reached region specifically designed for Muslim-background believers!

What questions do you have about faith, and whom can you turn to in order to help you find answers? What precious gifts do you want to offer to the Lord as an act of worship this Advent season?