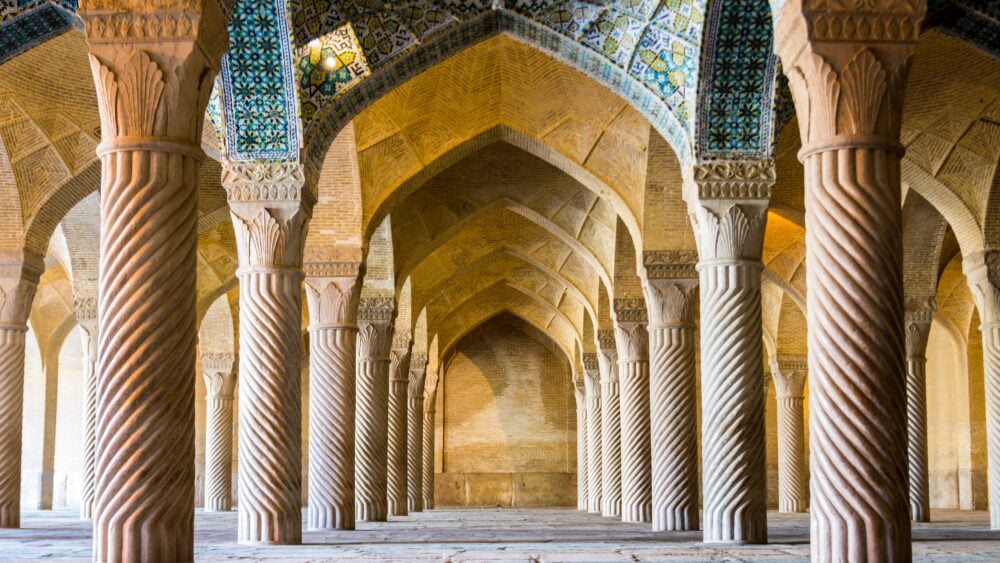 A Reflection on the Recent Protests in Iran

Through trauma counseling, mentorship and theological education, Pars Theological Centre is committed to seeing the Church thrive throughout the Persian-speaking world. The below reflection was first published in Pars’ October 2022 email newsletter and is shared here with their permission. Join us in praying for Iran in the wake of recent protests and unrest.

It has been more than two weeks since the untimely and senseless death of Mahsa Amini, a 22-year old Kurdish Iranian woman who was killed for not wearing her hijab properly. Since then, Iranians in their anger have been protesting in every city in Iran and throughout the world. There have been many photos published online of women taking off their hijabs and cutting their hair. Hair has been a symbol of beauty in Persian culture, and women are defying the government by publicly cutting their most precious hair. The Atlantic Monthly has called these protests, “The Bonfire of the Headscarves,” and another article by The Conversation described the situation as, “Iran on Fire: Once again, Women are on the Vanguard of Transformative Change.” The recent protests have made visible the courage and perseverance of women in Iran.

Throughout history, women have often been the ones unseen by society. In Iran, women are hidden from sight behind their headscarves. When the Morality-police unit regularly drives around to enforce women’s dress code, it is hard for many women to feel accepted and respected by society. Even now as protests have continued since Amini’s death, the Iranian government threatens to shut these protests down by turning off the Internet so that the world cannot see what is happening in the country. Their hope is that there will be an “out of sight, out of mind” instance.

And yet, the Bible tells us about a compassionate God who sees. He sees the injustices inside Iran and throughout the world. He saw Hagar in Genesis, and she proclaimed “You are the God who sees me” (Genesis 16:13).  In the gospel of Luke, Jesus saw the crippled woman and healed her (Luke 13:10-13). He saw the woman at the well. He saw Mary Magdalene. He saw Mary and Martha. In Luke 7:36-50, we learn about another woman who was seen by Jesus. And by being seen, she did not experience shame or guilt. Instead, she experienced such liberating grace that she washed Jesus’ feet with her tears and dried his feet with her long hair.  This vision of her hair being used to wash Jesus’ feet, is a vision of freedom. She did not need to hide her hair to be accepted by Him. And she was so grateful for the freedom she found in God’s grace and forgiveness that she desired to serve Him with all that she had.

It is in light of this freedom found in Christ that 60% of those leading underground house churches in Iran are women. They are the grandmothers, the mothers, the aunties, the sisters and the daughters of Iran. Even though they have been so brutally oppressed by the regime, they continue to open their homes and lead through hospitality. A female student of ours who is currently serving an 8 year sentence in prison has shared that she will use her education in prison to provide Bible lessons for her fellow inmates. Today we honour these women who are actively engaged in their nation’s uprising for transformation in their societies. We thank God for their fortitude and courage.

My team and I at Pars continue to watch what is happening in Iran with great anticipation, praying that the international exposure will curb the regime’s desire to assert authority with more bloodshed. Many reports indicate that more than 80 people have already been killed by the Revolutionary Guard during these protests. I invite you, my dear friends, to join me in praying and interceding for Iran. Please pray for these protests, pray that the government would not react with more harm. Pray for those in power, that God’s Spirit may lead them to a path of mercy and peace. Pray for our students, both men and women, that they can identify and shepherd many who are in need of Jesus’ peace. Pray that they can act as salt and light as they stand in solidarity with the nation, that they will be ready for such a time as this, to be the hands and feet of our Lord, bringing His healing touch to those who are most broken around them. May the Lord’s mercy be upon the beautiful but broken country of Iran.

Learn more about Pars Theological Centre and their work at frontierfellowship.com/pars