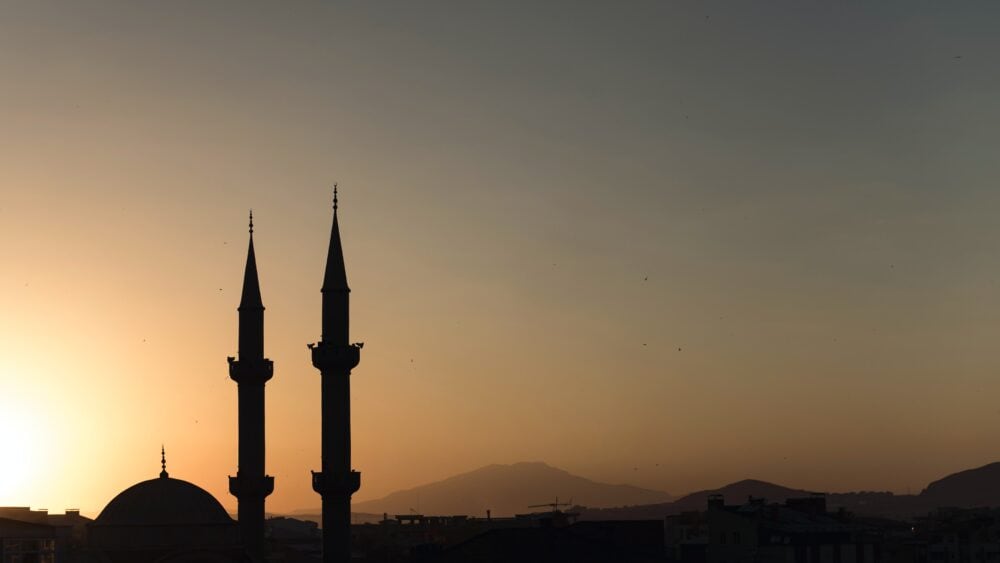 This story is just one of many that Frontier Fellowship could share about the impact our frontier vision trips have on the lives of participants. For the most up-to-date information about our current trip opportunities, visit frontierfellowship.com/go

A little more than six years ago, Callaway—then a rising sophomore at the College of William and Mary—joined my wife Laurie, three others and me on a frontier mission vision trip to Russia. We traveled there to meet with a small number of Jesus-followers sharing the Gospel among the tens of thousands of migrant workers—many of whom are Muslim—living in Russian mega-cities.

Callaway fell in love with the people of Russia and the Russian language. He returned to college in the fall and switched his major to Russian studies. Soon, he was speaking Russian fluently and began making trips on his own to Ukraine and Russia. Later, he spent a summer in Central Asia where he met and became friends with the son of a local pastor. Together, they established an educational center in Central Asia to teach English to local youth.

When the Covid-19 pandemic hit and he could not return to Central Asia, Callaway managed to find a job working online with the United Nations helping them supervise projects in Central Asia. He began learning the local language through an online tutor. At the end of the summer of 2021, Callaway finally returned to Central Asia to do research through a Fulbright scholarship grant, which he then completed and made his return to the US.

In March of 2022, I traveled to Central Asia to visit some of Frontier Fellowship’s partners in the region. While abroad, I also made a detour to visit Callaway and see the educational center. I was invited to teach an English class and was delighted at the enthusiasm of the students. Most of the people in this region are Muslim, but in this small educational center, all of the teachers are Christian. Through conversations with students and their families, these teachers are building deep relationships in their least-reached community, which open avenues of access for least-reached peoples to hear and respond to the Good News of Jesus.

Someone might ask, what difference does it make when 50 or even 100 youth hear the Gospel? When the Jews returned to Palestine in 538 BC (after 70 years of captivity), the prophets Ezra, Nehemiah and Zechariah spearheaded the effort to rebuild the Jerusalem temple that lay in ruins. They faced many obstacles and many contentious factions in their community. The builders were encouraged by the words of the prophet Zechariah, who said: “Does anyone dare despise this day of small beginnings? They’ll change their tune when they see Zerubbabel setting the last stone in place!” (Zechariah 4:10 MSG).

What is the future of this small academic center in rural Central Asia? We don’t know. But frontier mission undertakings are almost always, by nature, “small beginnings.” Jesus said:

“The kingdom of heaven is like a grain of mustard seed which a man took and sowed in his field; it is the smallest of all seeds, but when it has grown it is the greatest of all shrubs and becomes a tree, so that the birds of the air come and make nests in its branches,” —Matthew 13:31-32

Let us not allow ourselves to be fooled by appearances or underestimate the power of the Gospel, which is capable of transforming the world through even the smallest of beginnings.

We’d love to have you join us on a frontier vision trip! View open opportunities and apply now at frontierfellowship.com/go