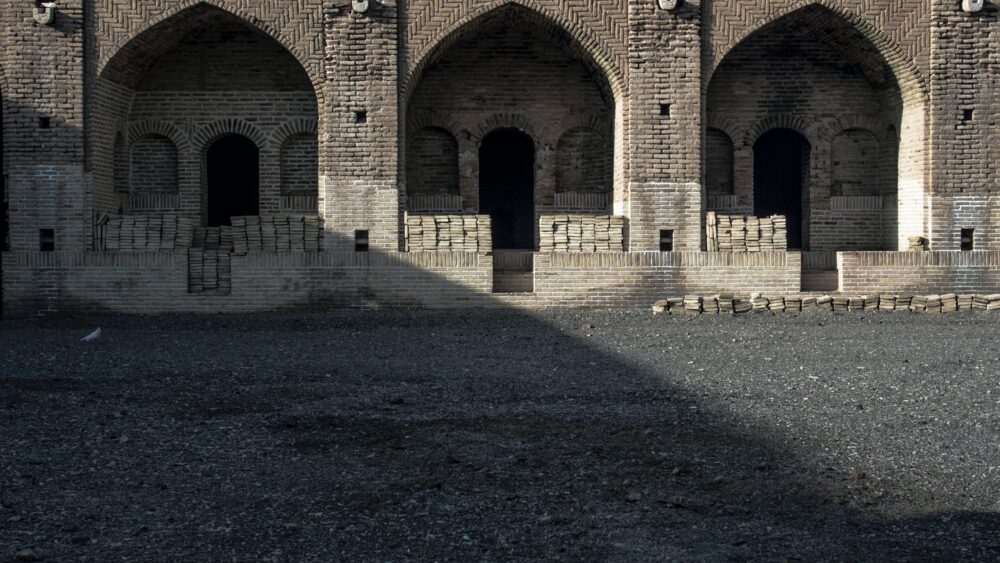 There is a deep need for well-trained, effective servant-leaders to help shepherd and disciple the Iranian Church, which is both growing at an immense rate and facing extreme persecution. Led by an interdenominational team of pastors, Bible teachers, theologians and counselors, Pars Theological Centre exists to train, resource, empower and mobilize such servant-leaders for the Persian-speaking world. This story was originally published in their 2022 mid-year report.

In May 2022, there was an unfortunate incident in a city in the south of Iran that killed 41 people and injured another 37. As this incident struck many living in this city, three house church leaders from another city felt led to travel to see how they could serve the people there. They wanted to be present in this southern city as many families grieved the loss of loved ones. Among these families was a father who lost two sons in this tragic accident.

The day the three house church leaders arrived in the city was the day of the sons’ funeral. A great number of people were at this funeral, many of whom were there to protest against the authorities who were attending the funeral. In the midst of this event, one of the leaders found his way to the sons’ father. Our leader took the father’s hand and shared with him, “We have come to visit you from the Christian community in another city in order to share in your grief. We have asked Christ to give you true peace and comfort in your hearts.”

This father thanked him for coming a long way to see him. Then the leader asked the father if he could pray for him. The father agreed, and the leader boldly prayed for the father asking for Jesus to meet him in his pain. The father was overcome by a deep sense of peace, opened his eyes and cried to our student: “Oh Jesus Christ, I seek refuge in your embrace.” He told the student, “You are God’s angel who has been sent to me. When you were praying, I had a vision of Jesus Christ saying to me, ‘Come to me and I will give you peace.’”

The father invited the three leaders to his home and there the leaders shared about the person of Jesus: His love, His power, His promise, His death on the cross and resurrection from the dead. Several family members, including the sons’ father, gave their lives to Jesus that hour. The leaders then gave a copy of the New Testament to each of these family members.

Today, the three leaders, along with the family and another couple who also expressed interest, began a new house church in this southern city in Iran!

Learn more about Pars Theological Centre and their work at frontierfellowship.com/pars