Blog
Frontier Fellowship / Frontier Stories / What Are You Waiting For?
Jan 03 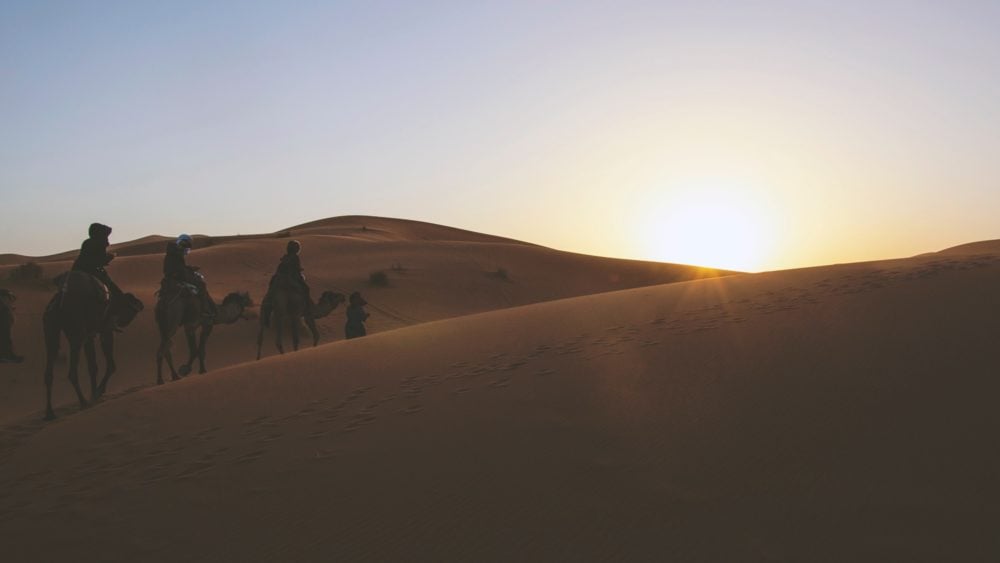 What Are You Waiting For?

There is great reward for those who live in anticipation of Christ’s return. In Luke 2:25–32, we read of a rather ordinary person named Simeon. Simeon had no particular position, rank or file with the Jewish hierarchy of the time, but he had a deep faith in God and eagerly awaited His promised Messiah. Simeon’s life inspires us to prepare for Christ’s return with the same vigilance and prayer.

While attending a recent conference in the Arabian Peninsula, I met an American who reminded me of Simeon. He was sharing about a Middle Eastern nation in which he and his family had served for many years. They were some of the last foreign-born workers forced out of this country in recent years because of their Christian affiliation.

This humble, faithful and brave man told us what it was like to go to work every day during his last years in the country, not knowing if he would be assaulted or killed. Other Christian workers in his area had been murdered by radical Muslims in broad daylight. The painful stress was still evident on his face.

Faithfully committed to seeing God’s Kingdom come to the people they’d served in the Middle East, this family relocated to a struggling African country nearby rather than return to the comforts of life in the United States. Civil war soon erupted in the nation they’d just left, with Shiites and Sunnis killing each other at unprecedented rates. Since then, millions of people have been displaced, children are starving and one of the few places to which refugees are able to escape is the same country where this man and his family now live. They are in a perfect position to receive and love the people group God first called them to serve.

At the close of his presentation, this man shared that the most amazing thing of all is the underground Church in the nation where they first served is now exploding with growth. The seeds of the Gospel that had been planted by brave workers are now taking root. New followers of Jesus are actively offering medical, psychological and spiritual help to their fellow citizens caught in the ravages of war.

As radical Muslims continue to kill innocent Muslims in our world today, an increasing number are leaving Islam altogether, choosing instead to follow Jesus, the Prince of Peace. May God, through Christ, continue to reveal His Kingdom of peace to all peoples of the earth. And may we, as followers of Jesus, be faithful to persist in prayer and service on their behalf.