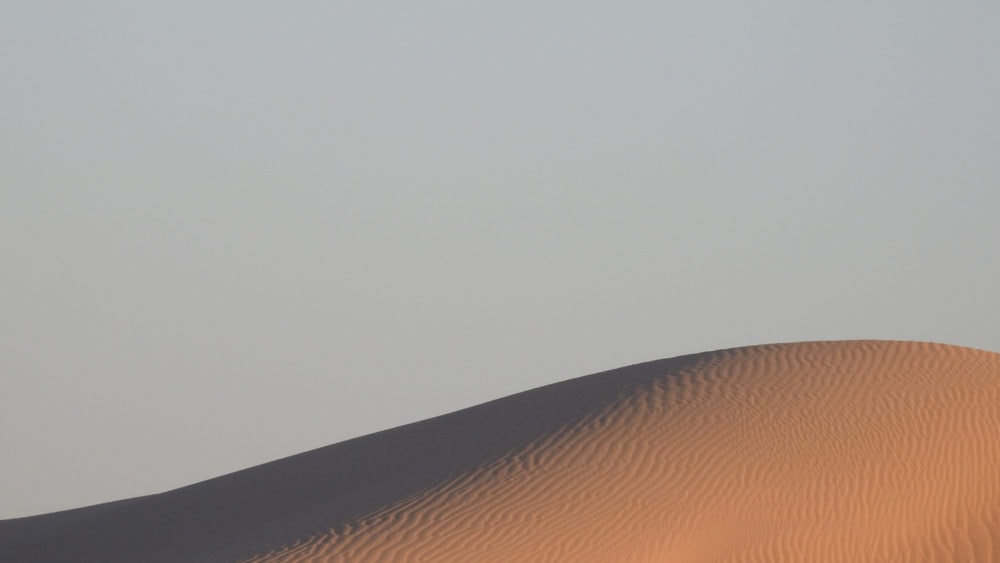 To the Ends of the Earth

So when they had come together, they asked him, “Lord, is this the time when you will restore the kingdom to Israel?” He replied, “It is not for you to know the times or periods that the Father has set by his own authority. But you will receive power when the Holy Spirit has come upon you; and you will be my witnesses in Jerusalem, in all Judea and Samaria, and to the ends of the earth.” —Acts 1:6–8

There’s a big difference between earthly and divine power. Earthly power usually has flash and pomp and is often pushy and loud. God’s power is less perceptible, often subtle and quiet, but capable of defeating any other power. During the 40 days following Jesus’ emancipation from the grave, the disciples experienced the rare privilege of talking with their resurrected Lord and learning about the power they were about to receive through the Holy Spirit. They might have desired worldly power—the kind that would defeat the Roman army and restore Israel’s prominence on the world scene. What they were about to receive was instead the biggest influx of peace and love the world had ever seen.

Jesus taught them that His love was the greatest force on earth and in the heavens, too. He showed them how His love defeats evil, drives out fear, heals all wounds and gives new life to those who will receive it. When Jesus promised them power through the Holy Spirit, He wasn’t referring to military power. Rather, He pointed them towards something new—the power to love the unlovable, forgive the unpardonable and give strength to the suffering and weak.

But this promise came with a challenge: the power of the Holy Spirit would take them to places they never imagined. Going to a different neighborhood in Jerusalem or even another region in Judea was one thing. But the idea of going to Samaria where people were considered unclean, or to far-flung areas of the Gentile world with unfamiliar cultures and where people worshipped numerous gods, was another thing. The disciples’ willingness to follow Jesus’ calling to them and allow the love of God to direct their lives changed history.

Frontier Fellowship invites churches and individuals to enter into the same promise and challenge today. God desires for all people, from every ethnicity and culture, to gain access to the Good News. Yet nearly one-third of our global population still has no indigenous expression of the Gospel—no church, no Bible, no significant witness of faith within their own culture.

Would you be willing to go where He leads? Trust the Holy Spirit to empower you. Ask Him to lead you to the place where He has specially prepared and equipped you to declare the Good News of His Kingdom.