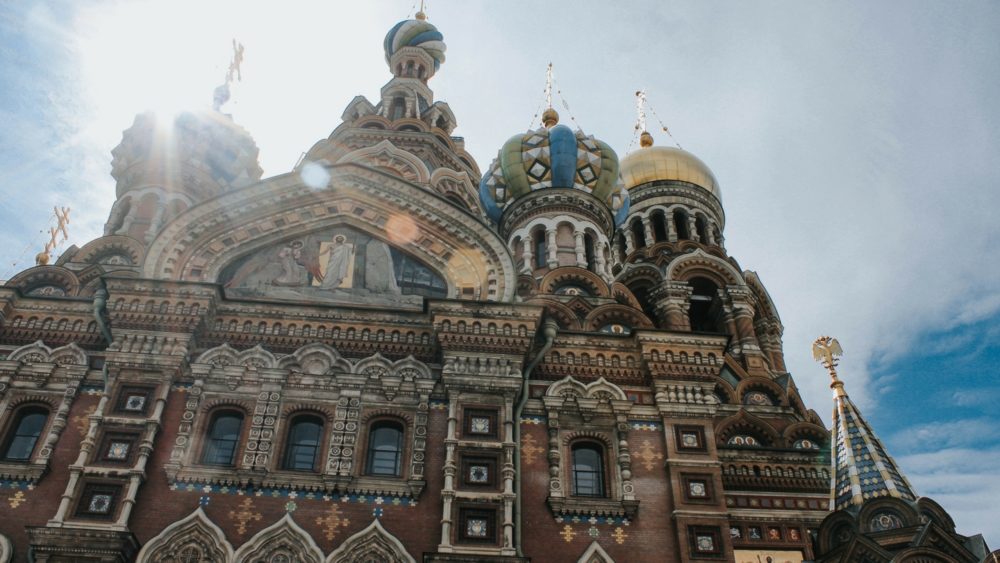 My August travels took me to three countries: Russia, Mongolia and China. I visited hoping to gain glimpses of how God is working among churches and ministries in these nations that have spent many years under Communist rule and closed to the Gospel.

I traveled first to Russia with several Frontier Fellowship friends. It’s a sprawling country of 144 million people representing 179 distinct people groups. Some of these ethnic groups still live without access to a Bible in their heart languages. Autonomous republics and federal regions of the Russian Federation—such as Chechnya and Dagestan—are especially lacking in Christian presence and resources.

It’s difficult to understand the real status of Russian Christianity. Some report 115 million Christians in Russia, approximately 80% of its total population. Active followers of Jesus likely represent a much lower number. The influence of the once strong Orthodox Church appears diminished. And many cathedrals function as monuments or memorials but no longer serve worshipping congregations.

Our ministry partners shared that many Protestant churches in Russia seem set in their ways and are proving resistant to newer Christian movements. Might God use immigrant and Pentecostal congregations to help infuse fresh Kingdom life and spiritual vigor into the Russian church?

We saw two signs of hope through the visionary work of Central Asian believers and a team of Bible translators. We met several Central Asian pastors who are serving immigrant congregations. Many of these people have left their homelands yet can’t gain citizenship in Russia. They live in between places of security and national identity. But their faith is strong, and they’re boldly bearing witness of the Gospel to fellow immigrants.

The Institute of Bible Translation in Moscow is eager to translate scripture for the remaining dozen language groups still lacking a written Bible. We toured their headquarters and heard about their inspiring efforts to open up access to the Word of God.

Christianity in Russia remains a bit of an enigma to me. The great Orthodox cathedrals are often empty except for tourists. Struggling yet joyful immigrants fill small storefront churches. Protestant churches seem in need of new energy. Missionaries and translators continue to labor faithfully. I wonder what the next chapter of the Russian Church’s story will be. Would you join me in praying for God to awaken more hearts to see and respond to Him?