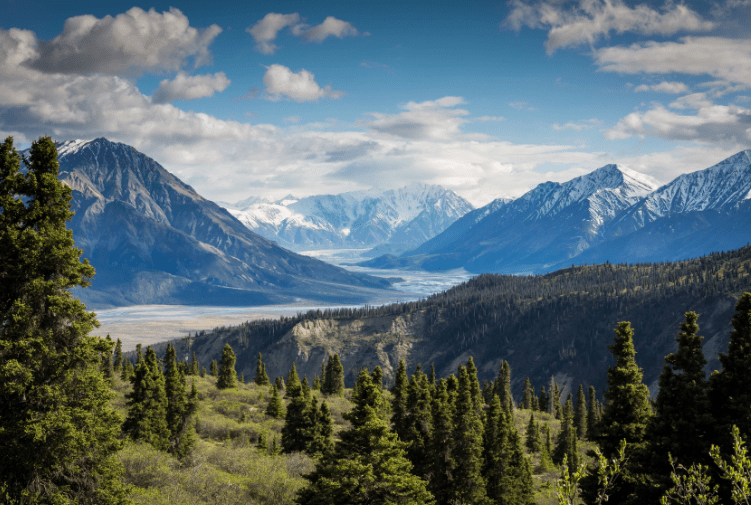 We are saddened to hear of the passing of Woody Busse, long-time friend and former staff member of Frontier Fellowship. Woody was passionate about bringing the Gospel to the places and peoples still without access. He strengthened our organization in the early days, and much of who we are is a credit to his legacy. We thank God for Woody’s life, and we celebrate knowing that he is now with Him in eternity.

It was July of 2005 when I first met Woody and Barbara Busse. I made the six-hour trek from my home in rural Virginia to the New Wilmington Mission Conference in Western Pennsylvania. I had been told by then-Frontier Fellowship Executive Director Rev. Bill Young that the Busses would be my primary mentors in the part of the world where I had been assigned. I was excited to meet Woody and Barbara, who were legendary in frontier mission circles for decades. I did not know then what an impact they would have on my work, faith and life.

Woody turned out to be one of the most gentle, grace-filled men I had ever met. He exuded wisdom, faithfulness and love. Somehow his gentle demeanor and almost constant smile seemed incongruous with the difficult region where he and Barbara had been most engaged, where they were most experienced. What I learned over the next years, which included extensive travel and engagement with locals in difficult countries where few knew Jesus, was how greatly Woody was loved. I was struck by how much local people loved, trusted and respected him. The stories are too many—some are even too sensitive to tell. But the constants were Woody’s gentle spirit, his love for those he served, his wisdom and dedication to his Lord and Savior and the task to which he was called. God had called the right person to a difficult task in difficult countries where oppression was great and few “yet” knew Jesus. Woody would often emphasize the “yet” part.

In the years I worked with Woody and Barbara and those that followed, I never lost sight of the fact that whatever my successes were, they were accomplished by the grace of God and from the vantage of standing on Woody’s and Barbara’s shoulders. In more recent years I have learned that God speaks to me in different ways. One of the most important ways God speaks to me is through the voice of his faithful. I am today convinced that many of the words God spoke to me in difficult places where few “yet” knew Jesus were spoken through the heart and lips of Woody Busse. I already miss him.