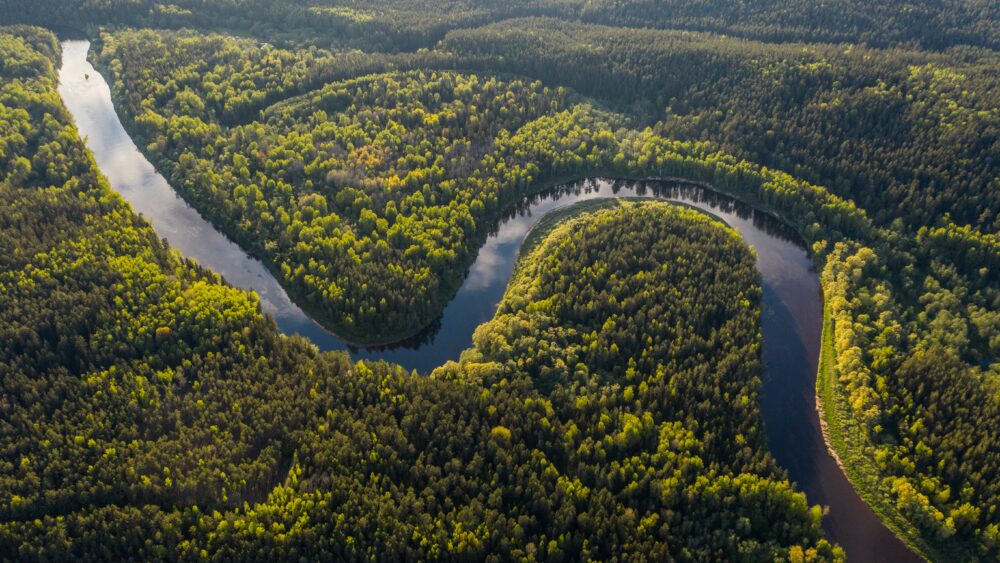 Prayer + Waiting Upon the Lord

One of our ministry friends in Brazil recently shared the following story with us. It highlights the power of prayer in opening doors for the Gospel to be shared among every nation, tribe, people and language!

Albert* and his family began the journey up river to meet with one of the protected tribal villages of the Amazon River basin. A few weeks prior, Albert had spoken to the village chief and shared the Gospel with him. Though no decision was made on the part of the chief, Albert was invited to come and visit the village. Albert, himself an indigenous tribal leader, knew that it was important to bring his family along with him. Family is very important to the indigenous peoples of the basin.

They realized that it was impossible for their journey to continue today. There was no way to get a message to the village, and no one was expecting him on any specific day. Rather than turning back, Albert and his family beached their canoe and hung their sleeping hammocks. The family knelt and prayed—asking God for His leading—and then they waited.

The previous day, the village chief had felt a “prompting” to prepare his warriors to go out in full battle garb and head down the tributary trail towards the police compound. He wasn’t quite sure why, but he knew they had to go. As the warriors approached the police compound adorned for battle, they passed the spot where Albert and his family were camped. The police came out to meet them, only to find the whole group sitting with Albert and his family.

“They are coming with us back to the village,” the chief told the police commander. Obeying indigenous and tribal laws, the police had no option but to allow Albert and his family to proceed.

When they arrived at the village, they had the opportunity to share the Gospel with the whole community. There was such a desire to learn more about Jesus that the chief extended another invitation for Albert and his family to return!

Join us in praying for Albert and other Christians worldwide as they faithfully follow Jesus into the world’s least-reached places. Ask God to continue opening physical and spiritual avenues of access to share the Good News with unreached peoples in remote places.