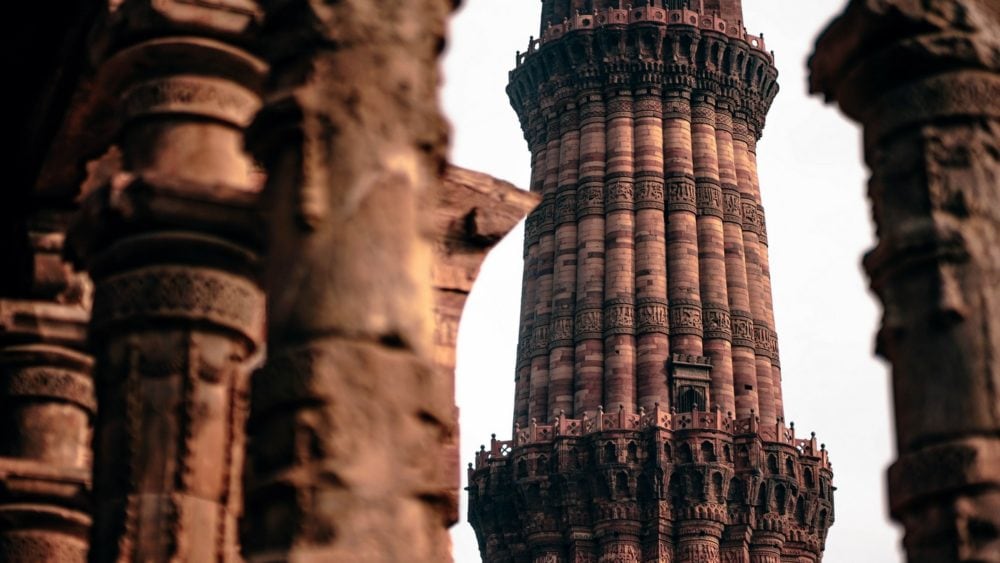 We sat down with Associate Director (and Frontier Fellowship veteran) Cody Watson to hear his reflections from the New Wilmington Mission Conference last month.

Which speaker or topic struck you in a particular way? What idea has stayed with you since being at the conference?

Two of the speakers stuck with me. The opening night was NWMC Director Ginny Teitt. She shared her story about growing up as a missionary kid and developing her mission vision. I’ve known her for many years now, but didn’t know significant parts of her story—including how God brought her son, Sam, back to life after drowning as a toddler. I’d met Sam some 25 years later but never knew that.

Fahed Abu Akel spoke the third night and told his story about being raised in Palestine and his journey later to the US. He shared how his village was evacuated in 1948 during the Arab-Israeli War, yet his mother stayed behind. When he and his father and siblings returned weeks later, hundreds of villages had been razed to the ground, but theirs was miraculously still standing. We don’t often think about Palestinians being Christians. He gave thanks for Scottish missionaries who were instrumental in his faith journey with Jesus.

Our stories are powerful—see Revelation 12:11—and we all need to learn to tell them.

How do you see your role as a missions mobilizer and ministry partner in light of the conference’s Jeremiah 29:7 theme verse?

We are called to seek the peace where God places us. We are to lift up our eyes and see the needs and opportunities around us. Frontier Fellowship’s focus is unreached people groups, which are often thought of as exclusively overseas. But we need to look around us at international students, immigrants and refugees, too. According to Paul in Acts 17:26–27, God has determined the times and places of people so they might seek God. God has brought the world to our neighborhoods. Jesus said in John 4:35, “Lift up your eyes and look on the fields that are white for harvest.” Not in the future, but now!

What’s your hope for younger generations as they participate in taking the Good News to the unreached?

As the 112th NWMC began, I thought of its history born out of the Student Volunteer Movement. It’s my prayer that the younger generation at NWMC would catch that same vision. Evangelist/historian J. Edwin Orr said revivals have always been spurred on by students. (I recommend his video “The Role of Prayer in Spiritual Awakening” and David Howard’s book, Student Power in World Missions.) God, do it again.

“Work for the well-being of the city where I have sent you to and pray to the Lord for this. For if it is well with the city you live in, it will be well with you.” —Jeremiah 29:7