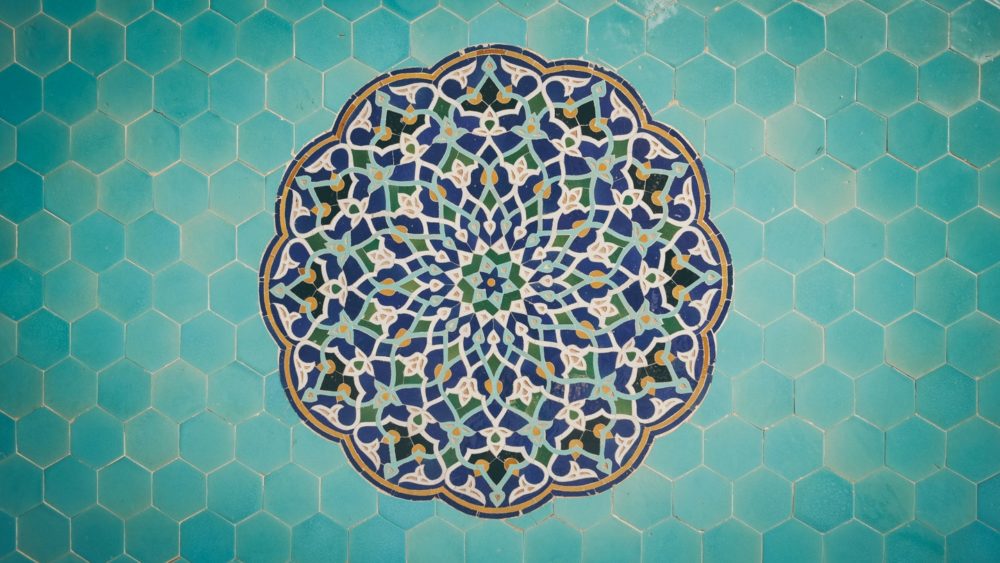 Last week I had the privilege of attending the 112th annual New Wilmington Mission Conference in Pennsylvania. It was a rich time of reuniting with colleagues and friends, making new connections and hearing stories of God at work.

This year’s conference featured several speakers whose ministry is focused on the Muslim world. Sunday night’s speaker, Shane Bennett, writes and speaks for Frontiers. He challenged us to get to know Muslims and examine our fears that link Muslims to terrorism. His words set the stage for us to consider ways to befriend Muslims and see ourselves as a blessing to unreached peoples.

Fahed AbuAkel was one of our Monday night speakers. He grew up as an Orthodox Christian and the son of Palestinian parents. He has depth of experience ministering to international students and called on us to show hospitality to those visiting or moving to our country. Many of those students and immigrants come from Pakistan, Malaysia, India, Saudi Arabia and other places with large Muslim populations.

A message by Farouk Hammo, pastor of Baghdad Presbyterian Church, spoke powerfully to my heart later Monday evening. He shared the story of his faith journey, including a 23-year sojourn in Australia while pursuing theological education and later return to pastoral ministry in Iraq.

Rev. Hammo’s comments moved beyond the dimension of mere information about current events in Iraq. He spoke of the thousands of orphans coming out of the siege of Mosul—some whose parents served with ISIS. He described the heart-wrenching reality of the huge numbers of displaced peoples throughout Iraq. He reminded us that over 20 years ago Iraq had more than three million Christians. Today that number is less than 350,000. Among those followers of Jesus, three Presbyterian churches courageously carry on: Baghdad, Basra and Kirkuk.

I met Rev. Hammo at a dinner gathering during the conference and told him my wife and I pray every night for the people of Mosul. He nodded appreciatively. Then he asked a challenging question. Could American Christians adopt all the cities of Iraq as recipients of our prayer? What difference might that make? Why not pray for all of Iraq? Let’s mobilize American churches to support our suffering brothers and sisters. Let’s do this on our knees.