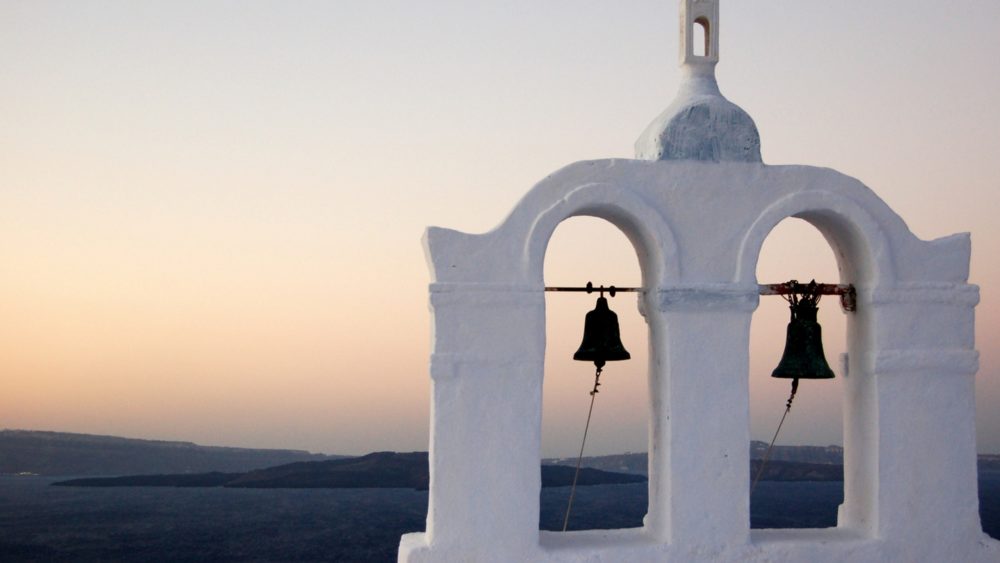 In this season of Eastertide, the 50 days between Easter and Pentecost, I can’t help seeing afresh that Christian mission depends on God’s loving act to raise His Son from death to life. The resurrection story in the New Testament gospels moves dramatically from empty cross to empty tomb. The apostle Paul sums it all up in 1 Corinthians 15:3b–6: “Christ died for our sins in accordance with the scriptures…he was buried…he was raised on the third day in accordance with the scriptures…he appeared to Cephas, then to the twelve. Then he appeared to more than five hundred brothers and sisters at one time….”

How did these followers of Jesus watch Him suffer and die yet become bold witnesses and evangelists? The Easter miracle moved them to faith. They heard that Jesus was alive again. They saw Him with their own eyes. They were changed from doubters into believers.

The Acts account of Jesus’ ascension includes words of commissioning: “you will receive power when the Holy Spirit has come upon you; and you will be my witnesses in Jerusalem, in all Judea and Samaria, and to the ends of the earth” (Acts 1:8). The power of Resurrection echoed again on the day of Pentecost. First the phenomena. A mighty wind and tongues of fire as the Holy Spirit filled believers. Then the power of testimony. They proclaimed the Good News of Jesus in many languages throughout Jerusalem, and thousands believed (Acts 2). The early Church eventually moved across the Mediterranean and transformed the Roman Empire because people believed in a risen Savior.

Paul joined these witnesses of the resurrected Jesus. He writes further in 1 Corinthians 15:8, “Last of all, as to one untimely born, he appeared also to me.” At the beginning of his letter to the Romans, he describes himself as an apostle (a sent witness), eager to proclaim the Gospel.

Witnesses offer testimony. They give accounts of what they have seen and heard. They tell stories. The greatest story is revealed to us in the Bible. And the hinge of the story is the incarnation, death and resurrection of Jesus Christ.

There’s no credible message of redemption without Easter. That’s the message entrusted to us, and we owe it to all people to share it. We engage in Gospel testimony by sharing the Good News that through Jesus’ life, death and resurrection we’ve been reconciled to God. Missionaries are “sent ones” (apostles, ambassadors, witnesses) who tell their stories about finding and following Jesus. The Church is God’s missionary people, sent by Him to embody and announce His love and saving power to a waiting world.

Mission belongs to God’s power and initiative. Mission comes after Resurrection, the reality that brings life anew and life abundant leading to life eternal. Such life represents shalom, the height of human flourishing. And that’s Good News for all peoples. Yesterday, today and tomorrow.