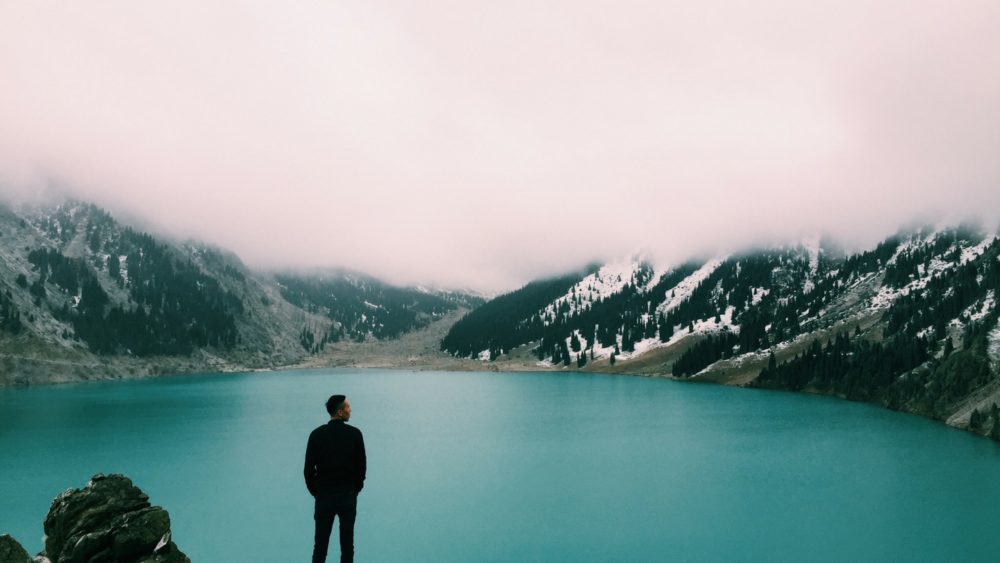 by a friend of Frontier Fellowship

It’s considered normal in Central Asia for ethnic Russians or ethnic Koreans to be Christians, but native Central Asians are expected to toe the line by remaining Muslim. To be an atheist is permitted, too, in these post-Soviet states. But Atulbir* and his wife Ziana** (from a traditionally Muslim people group) are Christians, and not only that, they lead a church.

Because of their Christian faith, Atulbir and his family have been harassed by local authorities. One day a man planted by the secret police attended a service at Atulbir’s church. He came to the front of the gathering place after the service and asked for prayer. After prayer, he pretended to faint and later went to the police claiming he’d been hypnotized and mentally abused by Atulbir. Soon the police raided Atulbir’s home, planting a book on hypnotism and confiscating property. Before charging him, a police captain told Atulbir that if he quit his work as a pastor, the police would leave him and his family in peace. Atulbir responded that if God told him to stop he would, but until then he would continue his ministry.

Local authorities convicted Atulbir and a fellow church leader on fabricated charges of hypnotism and damaging the mental health of the man who asked for prayer. The court fined Atulbir about $1,350, more than twice his annual salary. An initial appeal of the conviction was not sustained. But a second appeal went all the way to the country’s Supreme Court where the judges and about 40 federal officials heard the case. Atulbir and his friends were thrilled to have the opportunity to share about their faith in Jesus before some of the nation’s highest authorities, and miraculously they were acquitted of charges.

That was in 2012. Since then, Atulbir has become a human rights advocate for others in his country who are falsely accused of crimes. Recently a pastor’s wife from a neighboring city was accused of illegal religious activity. Her crime? She helped another woman download the Bible on her phone while standing in the street. She was required to appear in court and defend herself. We thank God this case was resolved by her being cleared of all charges.

What’s remarkable about these followers of Jesus is the joy and peace they express when sharing about their struggles. Through these challenging circumstances, they demonstrate the living power of Jesus’ words:

“Count yourselves blessed every time people put you down or throw you out or speak lies about you to discredit me. What it means is that the truth is too close for comfort and they are uncomfortable. You can be glad when that happens—give a cheer, even!—for though they don’t like it, I do! And all heaven applauds. And know that you are in good company. My prophets and witnesses have always gotten into this kind of trouble” Matthew 5:11–12 (The Message).

In a number of Central Asian countries, federal laws guarantee religious freedom. But in more remote towns and smaller cities, superstition and prejudice persist and corrupt or misguided authorities are often a law unto themselves. I’m thankful for international human rights groups who monitor and report on civil rights abuses. (Forum 18 is one such group that monitors religious freedom violations throughout Central Asia.)

I’m grateful to God for the testimony of people like Atulbir who are willing to remain faithful in the face of oppression and who aren’t afraid to share the Gospel while they seek justice. In the book of Acts, Paul made full use of his rights as a Roman citizen while defending himself against false charges and proclaiming the Gospel. May we who enjoy religious freedom give thanks to God for it and do what we can to encourage and advocate for those who live in far more restrictive contexts.