Blog
Frontier Fellowship / Islam / Iftar in a Synagogue
May 22 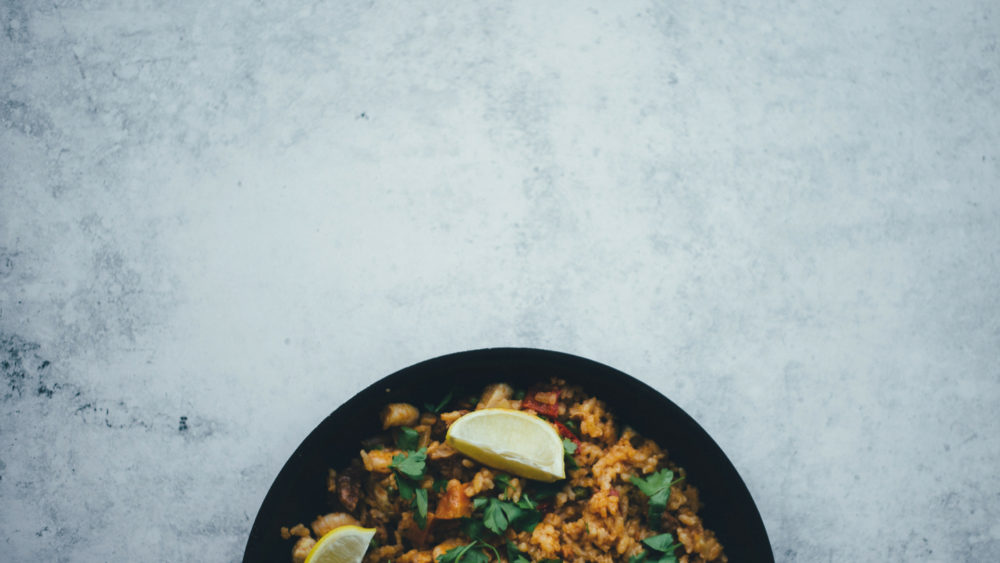 Iftar in a Synagogue

Manhattan seems like an unlikely place for a Christian to have an opportunity to attend an Iftar feast at a synagogue during Ramadan. The diversity of the city doesn’t make it improbable. But this New York City borough is the site of the largest Muslim terrorist attack in the history of the United States. It’s also home to the largest Jewish community outside of Israel.

It was 2017 and the season of Ramadan for Muslims. I received an email from someone who shares regular invitations for Christians to engage Muslims. He invited a group of us to fast for a time with Muslims while they fasted from sunrise to sunset each day. He proposed giving up one meal each Friday and praying for Muslims. He also mentioned that a few of his friends had compiled a list of Iftar celebrations, the daily meal that breaks the Ramadan fast after sunset, that were open to people of other faiths to attend.

I wondered what I would find in New York City. My search revealed the “Third Annual Iftar in a Synagogue” at Temple Emanu-El within walking distance of where I lived and worked. I invited my Bible study group and a fellow pastor, and five of us headed to Temple Emanu-El the evening of June 15.

We had a wonderful opportunity to discuss our various faiths (Islam, Judaism, Christianity and others) as we sat around tables together. We were entertained by musicians as we talked. Several speakers described the basics of Ramadan, the history of the event at the synagogue and the interfaith events these communities had planned together. We were also invited to contribute to organizations that addressed poverty and hunger in the city. It was an informative and welcoming event. We found many similarities between our faiths but also differences that we could honor.

After sunset, we were invited to eat. Two tables were set up with a wide variety of options—one with Halal food and one with Kosher. Muslims and Jews split momentarily to different sides of the room for their respective dietary requirements. Everyone else could choose to eat from either table (or both), and we all enjoyed an amazing feast of Mediterranean and Arab food.

If you’d like to find an interfaith Iftar celebration near you, visit SE7EN FAST. It could be a great opportunity to meet some new friends from other cultures and share a delicious meal together.