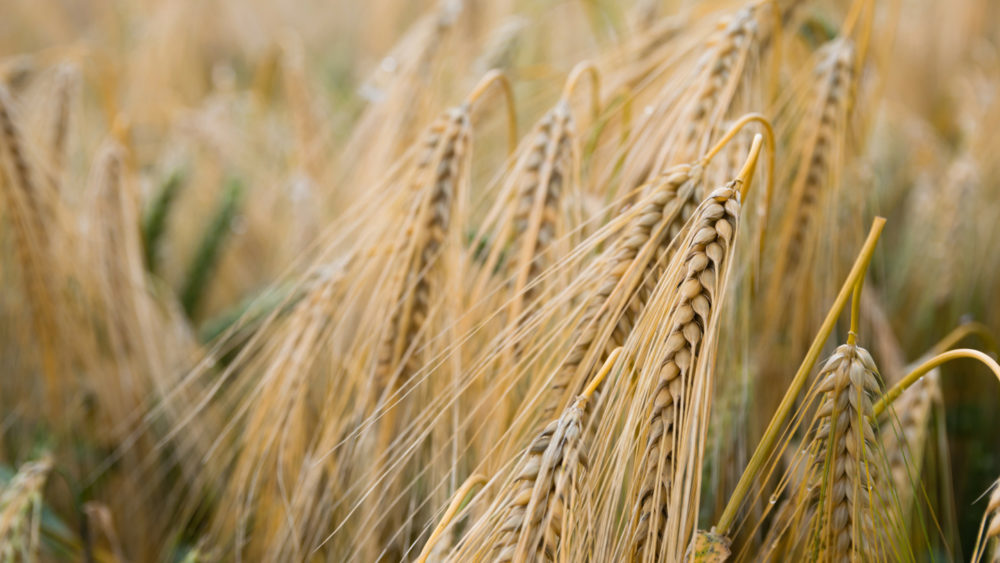 A Harvest for the Kingdom

On the day of Pentecost, 50 days after the resurrection of Jesus, the Holy Spirit was poured out upon those followers of Jesus who had gathered in Jerusalem. Just as His people harvested their crops around three festival seasons, God chose to establish the first Pentecost around the harvest season (Leviticus 23:9–16; Exodus 23:14–16). This wasn’t accidental. It indicated God’s plan to harvest people from every tribe for His Kingdom. The book of Acts records the story as follows:

“When the day of Pentecost came, they were all together in one place. Suddenly a sound like the blowing of a violent wind came from heaven and filled the whole house where they were sitting. They saw what seemed to be tongues of fire that separated and came to rest on each of them. All of them were filled with the Holy Spirit and began to speak in other tongues as the Spirit enabled them” (Acts 2:1–4, NIV).

In this powerful experience of God’s presence and power, the Holy Spirit enabled the disciples to speak in different languages other than their native tongues. This miraculous event coincided with the Feast of Weeks, a Jewish harvest festival, which had brought people from many nations to Jerusalem to celebrate. “When they heard this sound, a crowd came together in bewilderment, because each one heard their own language being spoken” (Acts 2:6–7).

It’s important to note that the miracle of tongues was necessary because it was meant to attract people to the disciples and the message God had given them to share. It reinforces the multicultural character of the Church in which all people are drawn together by God’s love in Christ from every language, culture and race. It also shows that God affirms and welcomes every language because He speaks them all.

Pentecost also challenges us to assess our approach and attitude toward other languages and culture. Unfortunately, the Church is often divided according to language, race and ethnicity. I remember the controversy and opposition Light of Hope Ministry Ethiopia faced 16 years ago from churches in the southeast region of the country over the use of Afaan Oromo (Oromo language) in the church context. Oromo people, although they make up the majority of the Ethiopian population, have long suffered discrimination in society, including churches. Only in recent years, by God’s grace, have new Oromo churches begun to emerge.

What’s the significance of Pentecost today? It reminds us of the central role of God’s people to take the message of the Gospel to the world. There are many people groups around the world who are unreached and unengaged and have very little or no access to the Gospel message. Pentecost reminds us to ask God to fill us afresh with the Holy Spirit, guide us and empower us to be witnesses for His Kingdom in the language understood by the people we serve.

Pentecost also reminds us that for the first time in history God was fulfilling what He had promised through the prophet Joel––that He would pour out His Spirit on all people, men and women. No one is excluded. Every person is empowered regardless of their ethnicity, gender or social position. Let’s renew our commitment to fulfill our crucial role to take the Gospel message to the least-reached and unengaged places.

“I will pour out my Spirit on all people. Your sons and daughters will prophesy, your old men will dream dreams, your young men will see visions.” —Joel 2:28 (NIV)