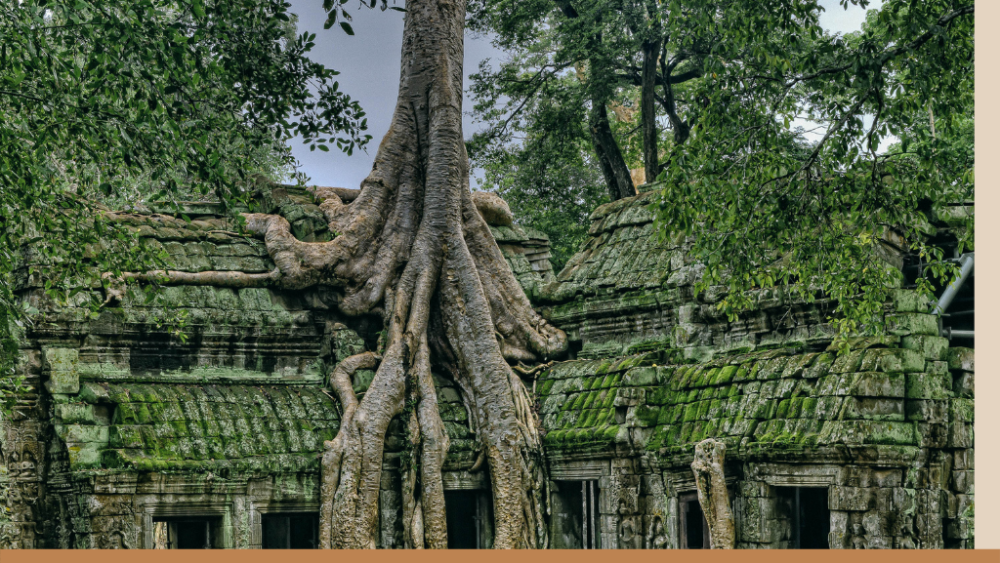 Malee grew up in the primarily Buddhist nation of Thailand. Like many girls in her region, she was forced into a life of prostitution at a young age in order to provide income for her family’s survival. Worse still, she was abused by her father, was neglected by her mother and became virtually homeless. She lost hope and became severely depressed.

Thankfully, through a series of events, she was eventually removed from the captivity of her abusers and led to a safe place: a Christian hostel where young people were able to live without fear and go to school. Malee began to learn what it meant to belong, to be loved and to be treated with respect and honor. Her heart began to open to Jesus, and God began the redemptive work of healing the deep wounds she carried.

Earlier this year, Frontier Fellowship staff gathered in Thailand and Malee told us about her newfound faith in Christ. She shared how the Lord and her new Christian community had brought restoration to her soul. Giving her whole self to Jesus, she discovered a love that she had never experienced before. She was no longer alone. Being raised in such a hopeless situation, Malee had never known there was a loving God who wanted to guide and protect her from the evils that surrounded her.

Now, Malee dreams of becoming a Bible teacher. She is dedicating her life to forming Christian community wherever she can—and helping rescue others along the way. She is still surrounded in her day-to-day life by the Buddhist beliefs of reincarnation, karma, the darkness of evil spirits and the life of individualism. However, now Malee has found true hope in Christ!