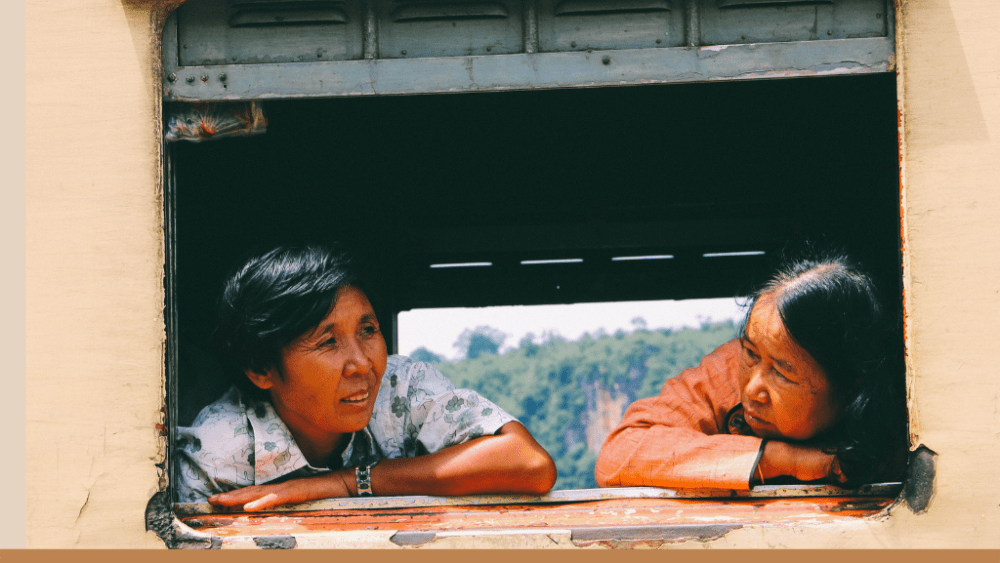 Day 3 | Hope for the Frontier

When Jewish leaders asked John the Baptist if he was Israel’s hoped-for Messiah, he replied with words from Isaiah’s prophecy, “I am the voice of one calling in the wilderness, ‘Make straight the way for the Lord’” (John 1:23). John pointed to Jesus as the coming Messiah—God’s divine intervention and answer to every human’s quest for identity, meaning and freedom.

One of Buddhism’s key tenets is the belief that the path to enlightenment must be made on one’s own, without supernatural help. Nirvana, Buddhism’s ultimate goal, means “blowing out” or “quenching.” It is the state of being in which one is finally unencumbered by suffering and desire, and released from karma and reincarnation.

Buddhists diligently seek nirvana through meditation, intention and willpower—striving to overcome hatred, greed, delusion and distractions. On the way to nirvana, these efforts are intended to help one achieve a better station in the next life. Every hope for enlightenment hinges on one’s own ability.

When we walk with Jesus, we are given new life and a hope that gives us assurance for the future. As the Good News of God’s Kingdom is being made known among Buddhists, some are beginning to follow Jesus because of the hope He gives them­—both for this life and for a future that isn’t contingent on their own goodness and striving. Jesus offers the way to new life through God’s grace. God brings hope to the entire world for any who would come to Him.

Explore our website to learn more about how you can partner with God’s work among Buddhists and other least-reached people groups.