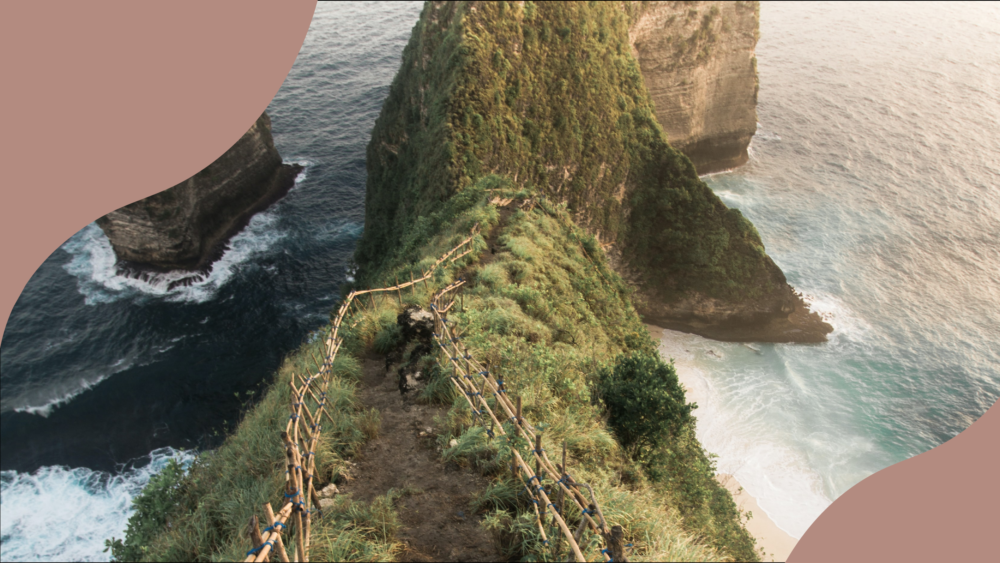 “But you, O Bethlehem of Ephrathah, who are one of the little clans of Judah, from you shall come forth for me one who is to rule in Israel, whose origin is from of old, from ancient days.” —Micah 5:2

If Isaiah is the prophet of big-city Jerusalem, then his contemporary, Micah, is the prophet of the small, rural towns. Micah was a blue-collar member of the laboring class in the village of Moresheth, about twenty-five miles southwest of the great city of Jerusalem.

Micah had a heart for the poor and dispossessed. He held Jerusalem’s elite accountable for the ways they took financial advantage over his rural neighbors, causing them much suffering. Who better, then, to deliver the good news that a great ruler would emerge—a peasant Messiah from Bethlehem, birthplace of David, the shepherd-turned-king of God’s people?

God never overlooks the lesser-known places—fishing villages, farms and watering holes—the seemingly insignificant places where God chooses the most unlikely candidates to carry out His mission in the world.

In an outlying village in Indonesia, Asmara—a Muslim woman—was anxious about her pregnancy. She visited a free health clinic hosted by followers of Jesus. The medical team examined her, offering reassurance that her pregnancy was normal. With her permission, they prayed in Jesus’ name that her anxiety would be relieved. She returned home and safely delivered her child some months later.

Asmara believed Jesus carried her through the pregnancy and wanted to learn more about Him. After finding a Christian who explained who Jesus is, she chose to follow Christ. Now, Asmara leads discipleship groups in her least-reached community. Through God’s faithfulness and her obedience, dozens of people in this remote region have decided to follow Jesus!

If Jesus can show up in a place like Bethlehem, He can show up anywhere: in Indonesia’s farthest islands, remote mountain villages in Central Asia and the Himalayas, desert regions of the Middle East, the poorest communities of South Asia—everywhere the Gospel is yet to be heard!