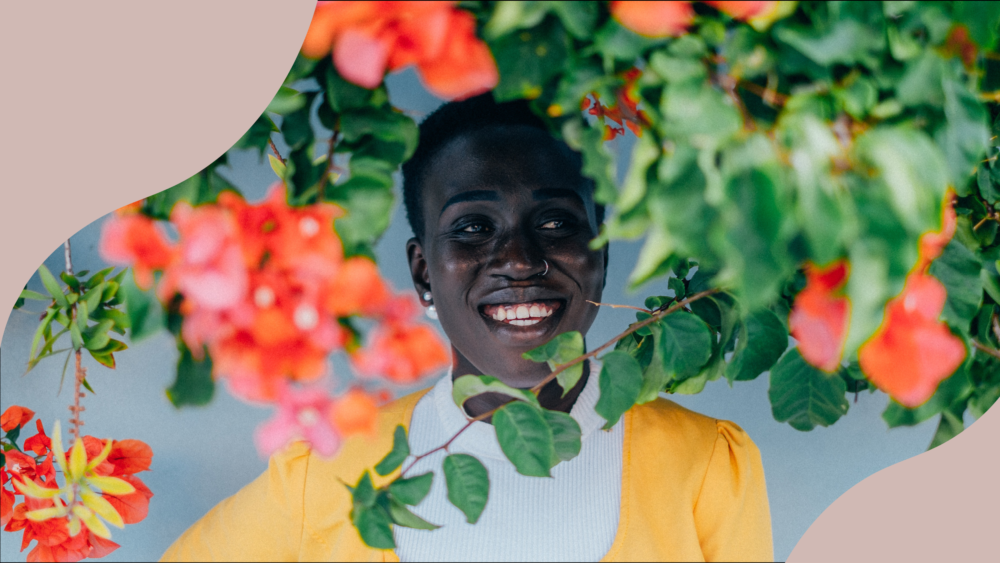 “For a child has been born for us, a son given to us; authority rests upon his shoulders, and he is named Wonderful Counselor, Mighty God, Everlasting Father, Prince of Peace.” —Isaiah 9:6

The prophet Isaiah lived in Jerusalem in the eighth century BC. At that time, Assyrians were invading the north, and God’s people longed for a Messiah, a Savior­­ to come and rescue them. Isaiah’s prophetic words were full of hope: God was about to do something new—make a path through the wilderness and create rivers in the dry wasteland (Isaiah 43:19).

Centuries later, Jesus was born in a time and place dominated by the Roman Empire, with its coercive military presence and heavy system of taxation. Early Christians would have likely seen Isaiah 9‘s prophecy reflected in Jesus. After so many years of waiting, could this be the Messiah? Is God finally making a way?

Isaiah’s prophecy was fulfilled in Jesus. Yet, Advent reminds us that we live in the “now and the not yet,” a space in history where the people of God must actively wait for Him to set all things right again. Years ago, due to conflict and famine, our South Sudanese partners were displaced, along with millions of others in their nation. Not sure when or if they’d ever be able to return home, our partners asked God to show them how to minister within the refugee camps where they now lived in a neighboring country. God has used them in powerful ways to bring healing, comfort and provision to other displaced peoples. Now, the doors are opening for them and fellow refugees to return home to South Sudan, where our partners are excited to continue sharing the Gospel with least-reached peoples.

More than two billion people around the globe still yearn for transformation and renewal in their lives but don’t yet know the hope or love of Jesus. You might be waiting for God to make a way in a seemingly impossible circumstance, too. Reflect on Jesus—Wonderful Counselor, Mighty God, Everlasting Father, Prince of Peace. Ask Him to show you His presence in new ways as you wait this Advent. Pray that the Good News of His Kingdom would soon come to least-reached peoples worldwide.