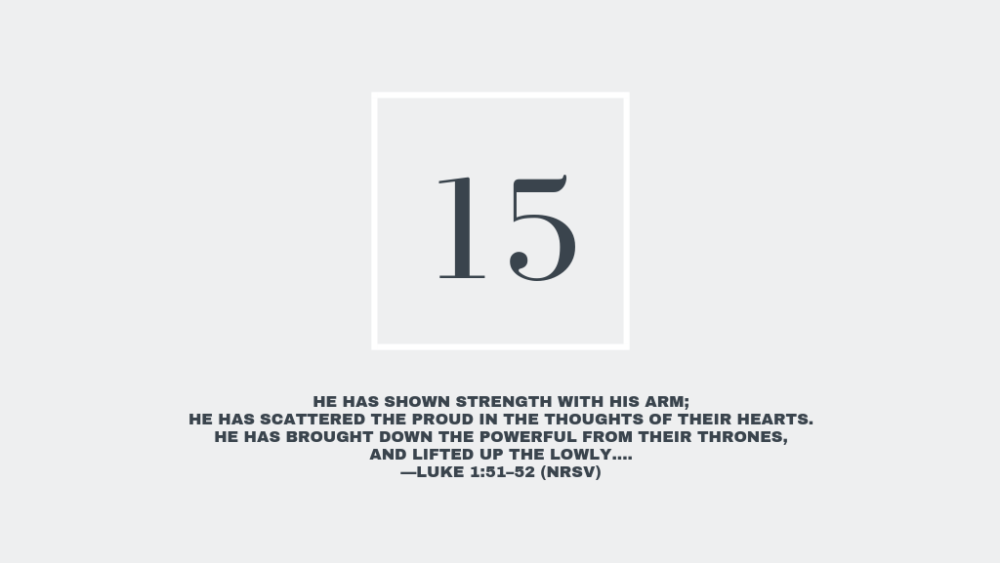 by Rev. Juan Sarmiento, Associate Director for Mission for The Outreach Foundation

A crowd of people—mostly Muslims—had gathered to celebrate in the ancient medina quarter of a North African town. This, however, was a different kind of party. Several children with physical disabilities were present. In that society, as in so many others, differently-abled people are deemed unfit to participate in public gatherings or even be in the presence of those considered “important.” They’re seen as cursed and unworthy of those privileges. But this day was different. The community was inaugurating the town’s first therapy center for children.

Maria*, a Latin American woman, was the unlikely honoree. Her role had been crucial to bring together the people and funds for the project.

“We need more of these centers,” a town official told the crowd. He asked Maria how she did it and where the funding had come from. “I can tell you how it all got started,” Maria explained in her broken Arabic. “It began with us crying together.”

As grateful tears rolled down her face, she added, “If we want to see more of these centers, we need to recognize before each other and God the huge need that we have.” Most of the resources had come from the town itself. Only a fraction was given by her personal financial supporters. As the community became aware of their helplessness, God transformed the hearts of people to respond in concrete ways.

When God makes all things new, established patterns are challenged. The powerful recognize their vulnerability while the powerless discover their unrealized worth. The Gospel calls us to both humility and confidence, to recognize real needs and embrace the life that comes from God. In Christ’s suffering and death, as well as His resurrection, ascension and sending of the Holy Spirit, we find drastically different ways of seeing ourselves and relating to one another.

Would you pray for the Good News of God’s Kingdom to transform both the powerful and lowly among us? Think of your own life. In which areas do you need to become more vulnerable? Where do you need to grow in confidence, believing what God says about you is true?

* not her real name