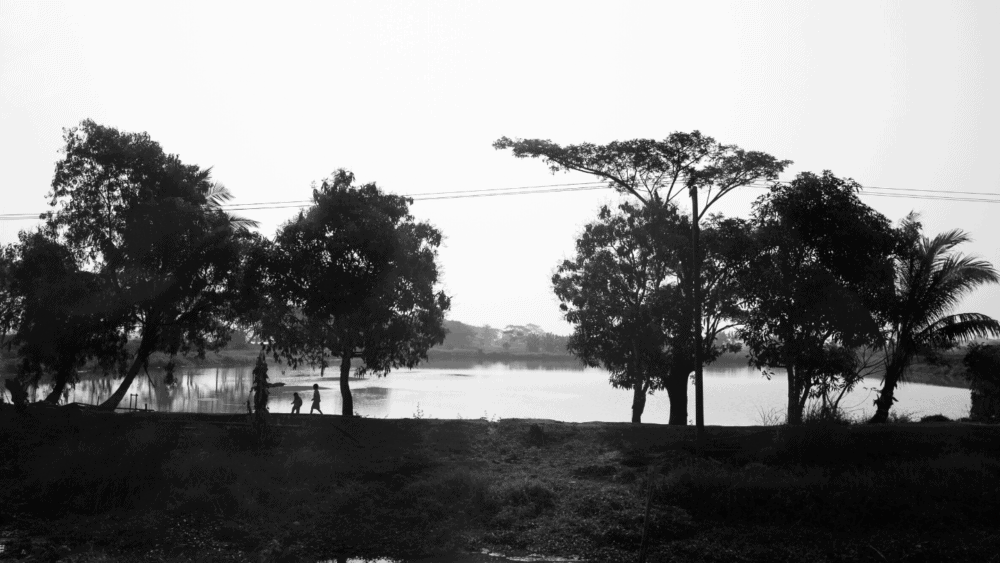 Frontier Fellowship’s staff, along with a board member and some family members, traveled to Thailand and Myanmar in January to discover together how the Good News of Jesus is being made known to people groups in this part of the Buddhist world. Here, Mission Advocate Bob Von Schimmelmann shares the powerful story of an unexpected friendship.

I recently met a young man named Ro*. He was quiet and soft spoken, and had a sparkle in his eyes and a calm smile. I asked him about his story. I’d come a long way to meet with several ministries throughout Thailand and Myanmar, and this spur-of-the-moment meeting was squeezed between breakfast and our group’s departure for three days of rest and relaxation on the coast.

Ro told me he was Rohingya. In addition to an all-out effort by the Burmese army to eradicate the Rohingya, he said his people group was also at war with their traditional enemy, the Rakhine.

During an especially brutal encounter with the Burmese army, Ro received a most unusual telephone call. A woman named Rak*, a Rakhine, wanted to offer medical assistance to anyone who had need. Ro, not being in any position to ignore medical aid for his people, welcomed Rak’s aid and determined a place they could meet.

Weeks after Rak began tending to sick and wounded Rohingya, Ro asked her why she was helping them. “Your people and my people are traditional enemies,” he reminded her. Rak’s response surprised him. “I’ve met the Savior, Jesus, and He says that I’m to love my neighbor.”

From that point on, Rak shared Jesus and His love for all people with Ro. The Rakhine people are traditionally Buddhist. Ro was Muslim, as was his family, village and people group. Ro sensed that there was truth to Rak’s words and eventually he accepted Jesus as his personal Savior.

Ro now works with Rak and other Christians sharing the love of Jesus, but he can no longer go home. His family wants nothing to do with him, and his village doesn’t want him around. Ro has paid a big price for his newfound faith. Through it all, he continues to share the Good News of Jesus as he works for the physical and spiritual healing of the people around him.