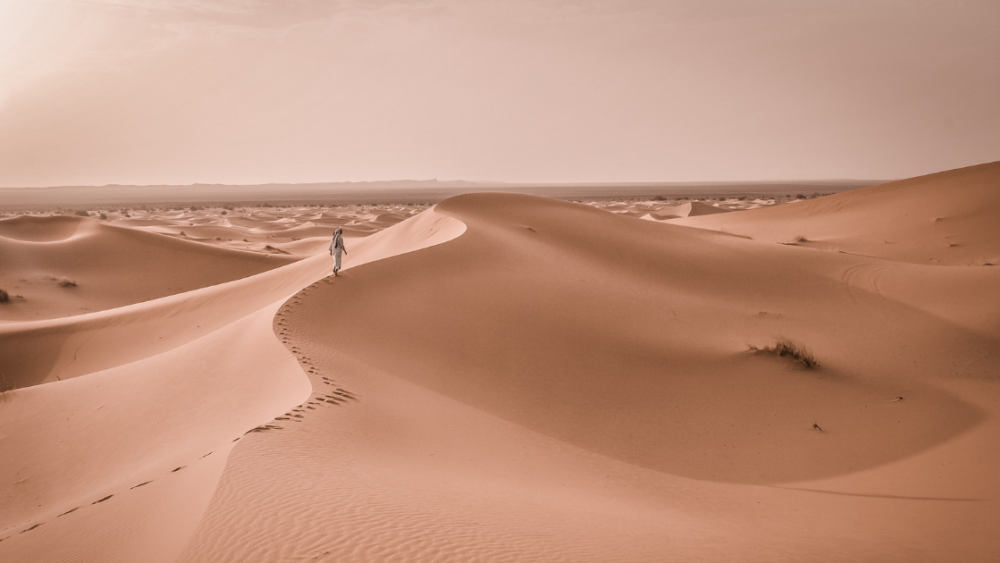 People often ask me, “What does it mean to be a mission mobilizer?” My wife, Pamela, and I had that same question when we felt God call us into ministry with Frontier Fellowship. As we considered our role as mobilizers, we recalled meeting Fayez Ishak in Egypt. He had shared with us an Algerian allegory about the various obstacles that keep people from truly connecting with one another.

“As he strained to see, he noticed a shadowy figure moving in his direction from a distance. And so he shouted, ‘There’s a lion coming down the road!’

“As the lion got closer and closer, someone else yelled out, ‘That’s not a lion, it’s a man. It’s our enemy and he’s coming toward us!’

“And as the man moved closer and closer, someone else exclaimed, ‘That’s not our enemy. It’s my brother!'”

This allegory reminds us of the important work frontier mission mobilizers do in bridging gaps and bringing people who are distant—geographically, culturally and ideologically—closer together.

Now, when we’re asked what it means to be mobilizers, we tell people that God has called us to make connections and bring people nearer to one another—to help them overcome obstacles and form friendships in order to build relationships where the Good News of Jesus can be shared with those who haven’t heard it yet.

God brings clarity from nearness. As we help followers of Jesus and least-reached peoples draw nearer to one another, the hazy outlines of strangers become the recognizable frames of friends.