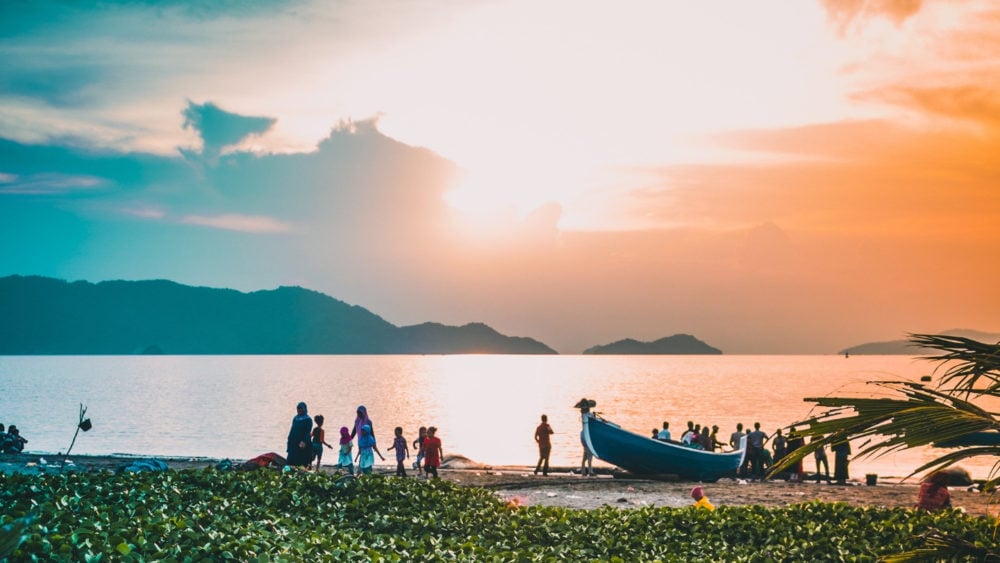 Until All Have Heard

What would you do if you knew you had only a short time to live? Most would focus on what’s important to them: the people they care about. They would spend time with them if they could, make preparations for the future, tell them how much they loved them, share stories and impart the prayers, wisdom and instruction they felt would be of benefit.

A few days before His death, knowing what was to come, Jesus did the same thing. He publicly entered Jerusalem and confronted corruption at the temple and the hypocrisy of those who represented God. He told parables. He wept over His beloved Jerusalem.

It was an intense week.

All of these actions were deliberate. It was Jesus’ last opportunity to engage His people before His death. But after all that had transpired, as they were leaving the temple grounds, His disciples were particularly impressed by…the big, beautiful temple buildings.

Not important. Exquisite buildings didn’t impress Jesus. There was no time to talk about trivial things. Those large buildings soon would be gone, He said.

That got the disciples thinking about the future. When would the end come? When would Jesus return? Would there be signs? Jesus, empathetic toward their concerns, told them the truth––the world is not yet whole. War, conflict and violence will persist. The disciples could expect to face criticism, pressure and persecution because of their love for Jesus. They might be tempted to give up, but their endurance in the face of such hardship would be rewarded.

Then He told them, “And this good news of the kingdom will be proclaimed throughout the world, as a testimony to all the nations; and then the end will come” (Matthew 24:14).

Jesus’ utmost concern between now and the end of time is for all people on earth to hear of His salvation. And He cares so much about everyone having an opportunity to hear His Good News that He chooses us to be the bearers of that message. His generosity is made evident by the grace of including us in His family and inviting us to join His redemptive work in the world.

When we read about the end times in scripture, we can get sidetracked over which wars and earthquakes Jesus is talking about and when they will take place. We can overlook the work He calls us to before His return—the spiritual frontiers where entire people groups know nothing about Jesus and need the opportunity to hear the Good News.

We don’t know the day or hour of Christ’s return, or when our own lives will end. But we do know that God desires all people to experience His salvation and calls us to share that message with the more than two billion who haven’t yet had a chance to hear it. We have truly Good News to proclaim to a waiting world. May our hope for the Kingdom to come lead us to pray and partner with God as He draws people to Himself.