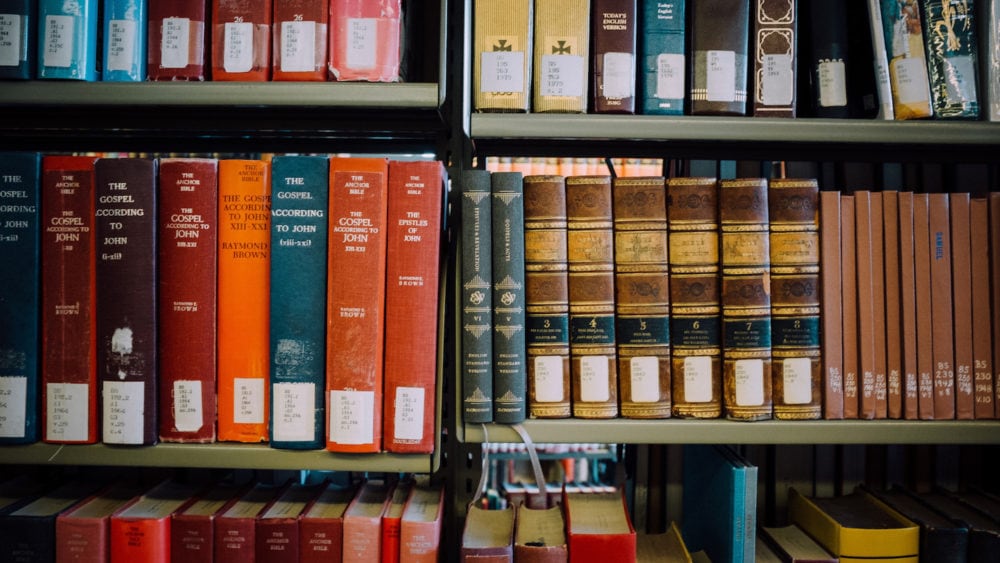 I recently finished a missiology tome titled, The State of Missiology Today: Global Innovations in Christian Witness. This book presents a series of essays based on Fuller Seminary’s 2015 Missiology Lectures, celebrating the fiftieth anniversary of the School of Intercultural Studies (SIS). Charles Van Engen, retired SIS professor who taught at Fuller for more than 25 years, edited the collection. SIS is the newer name of the original School of World Mission (SWM) founded by Donald McGavran in 1965.

The editor’s introduction and Gary McIntosh’s chapter on Donald McGavran both feature the groundbreaking work of McGavran in founding the School of World Mission. McGavran inspired and influenced his colleague, Ralph Winter, whose pioneering work on unreached people groups remains one of the outstanding missiological innovations of the 20th century. McGavran’s ministry in India gave birth to both the Homogenous Unit Principle and Church Growth missiology. These insights plus an analysis of vertical segmentation among Indian castes paved the way for Ralph Winter’s conceptualization of “hidden” or “unreached” peoples. McGavran’s book, The Bridges of God, offers an insight still crucial for mission workers: “Christianity travels best over the natural bridges of family, tribe and kinship.”

I found the third chapter the most helpful of the entire corpus. In her essay, Sarita Gallagher describes indigenous church movements in mission praxis, connecting the church growth theory of McGavran and SWM colleague, Alan Tippett, with examples of missionary activities in Papua New Guinea. Indigenous church movements continue to be outstanding bearers of the gospel in Africa and Asia, where Frontier Fellowship enjoys long-standing partnerships with friends who participate in such movements.

It is well worth paying attention to Tippett’s six central characteristics of an indigenous church; they recall and expand the famous three-self principles proposed by Anglican Henry Venn and American Rufus Anderson in the mid nineteenth century. Tippett’s list includes: self-image, self-function, self-determination, self-support, self-propagation and self-giving. An additional mark, self-theologizing, was added later to the features of an indigenous church. Anthropologist Paul Hiebert addressed the importance of self-theologizing: “Theologizing must be led by the Holy Spirit, who instructs us in the truth. We need also to recognize that the same Holy Spirit at work in us is also at work in the lives of believers in other contexts.”

Ralph Winter, founder of Frontier Fellowship, was at the forefront of Fuller Seminary’s early days providing global innovations for the practice of mission and missiology. The march to develop new ideas and strategies continues at Fuller but likely will shift elsewhere as well. In his conclusion, SIS Dean Scott Sunquist emphasizes the obvious: “The missionary movement is growing from Asia (especially from East and Southeast Asia), from Africa and from Latin America. [Thus], today the missionary movement is mostly from the Global South to the North and from the East to the West. Any innovations in terms of strategy and investment must recognize that this is not a temporary shift. Mission will be from many centers and from the margins.”

As Augustine reputedly said, tolle lege, take up and read.