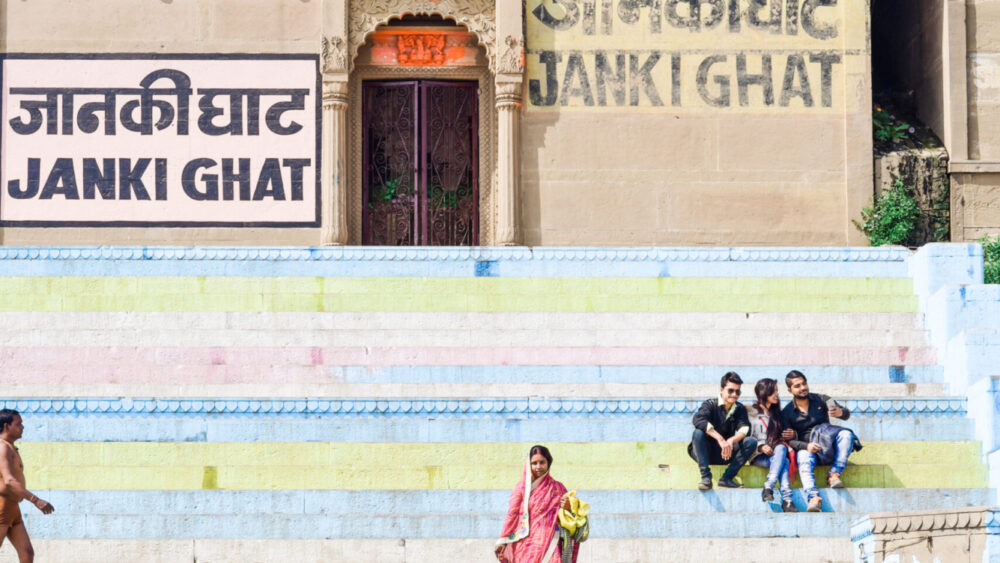 The Restorative Love of Jesus

At the age of 65—when not everyone would be open to change or new adventures—Samesh* became a follower of Jesus. He experienced the power of healing prayer in his own life and became known as a healer in his community. In the six years after Samesh became a Christian, God used him to plant 74 house churches! His primary approach to starting new communities is through prayer healing ministry. The people in these ekklesia gatherings are also learning how to share the Good News in their communities and multiply their fellowships.

Around the same time Samesh became a follower of Jesus, Sita* and Viraj* were struggling in their marriage. Their home was devoid of peace, with constant anxiety and painful strife. Viraj was sometimes violent towards his wife. The stress reached a boiling point for Sita, and she had a mental break that she described as a “demon in her mind.” Viraj, in his anger and misunderstanding, sent Sita back to her home village to be with her family.

Sita’s mental health continued to deteriorate in her home village as she thought about her broken marriage and felt the shame of being sent away. One day, Samesh visited her village. He shared the Good News of Jesus with her and other members of her community. Through His healing power, Sita was fully restored and felt peace in her body and mind!

She soon returned to her husband, strong in faith and body. Although she was of sound mind, Viraj was not excited about her faith. He considered her current condition, in many ways, worse than before. Now the problem in the marriage was Jesus!

When Viraj became abusive again, Sita returned home. She was encouraged and equipped by Samesh and the people of their newly-formed fellowship. She started helping others follow Jesus. She began traveling to different villages, telling people about Jesus and helping them form new church communities.

Eventually, Viraj realized the tension in his life was not caused by the presence of his wife, but by the absence of Jesus. He welcomed Sita home, and together they rebuilt their marriage in a peaceful home. He expressed worry about all the traveling she was doing, encouraging her to stop her efforts. Sita said, “This is what Jesus has called me to do. I simply cannot stop telling others what He hasdone for me, for us.”

Viraj is now her driver and accompanies her on her travels! As a result of Sita’s faithful work, more than 20 house churches have been started, with over 1,000 people connected and hearing about Jesus’ love that heals and restores!

This story was first featured in the Summer 2022 edition of The Frontier Journal magazine. To read the full magazine, click here.