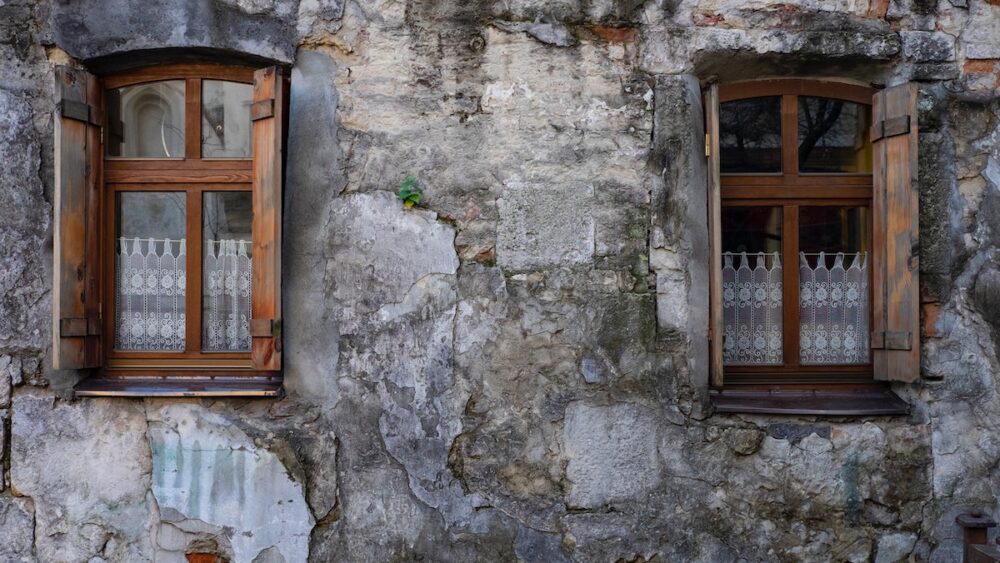 Spiritual Dimensions of the War in Ukraine

Our family served in mission in Russia for eleven wonderful years, from 1997 to 2008. As a result, we came to know many Russian Christians and quite a few Ukrainian believers who also served as missionaries in Russia. To say that I am deeply saddened, shocked and appalled by the war in Ukraine—and that everyone should pray—is a gross understatement. Although it has been agonizing, I have felt it necessary to find words to write soberly about Ukraine and Russia. My hope is that we should not become cynical with despair, but find the courage to apply ourselves without reserve; appealing to God, who alone has the power to establish peace and decisively assist those caught up in the war in Ukraine.

In our years in Russia, I watched Russian and Ukrainian followers of Jesus work closely together as brothers and sisters. The only tension I noticed was that from time to time, they would joke about each other’s ethnic background. All that began to change in 2014, after Russia annexed Crimea and guerilla warfare began in Donbas. At that time, patriotism began to drive a steel wedge between Russian and Ukrainian Christians, and many took sides along ethnic lines. With the rapid escalation of the war these past weeks, alienation is now strained to the breaking point. There is almost no communication these days between Russian and Ukrainian believers.

Spiritual division among Christians stands at the heart of this terrible conflict. No matter how this war ends, it seems the spiritual division will be deep and long-lasting. Reconciliation will likely come only slowly, and very painfully.

Ukrainian believers have been deeply hurt that Russian Christians, by and large, have remained silent about the war. If you have been watching the news, you know that war protesters in Russia have been arrested by the thousands. The Russian Duma passed a law that anyone speaking out against the government’s “special operation” in Ukraine may be sentenced to 15 years in prison. Facebook and Instagram have been shuttered. To even mention the conflict in churches is forbidden. This may explain why we are not hearing loud protests coming from Christians in Russia.

In my current work with Frontier Fellowship, I serve alongside followers of Jesus in Central Asia. It was Russians and Ukrainians who first preached the Gospel among the peoples of Central Asia—who until recently, were almost entirely Muslim. Now a small number have come to know and serve Jesus. Their faith burns brightly and courageously. The common language of most of the churches in Central Asia is Russian. The division between Ukrainian and Russian believers has every potential to damage the witness of the Gospel in Central Asia.

Despite the grim brutality of the war in Ukraine, there is reason for hope—Jesus Christ: to Whom all power in heaven and on earth has been given. He is the One who causes wars to cease. Of Jesus, the prophet Isaiah said, “the government shall be upon His shoulders…of the increase of His government and of peace, there will be no end,” (Isaiah 9:6-7). In praying for the restoration of Christian unity and an end to the war in Ukraine, we should also be guided by the words of the apostle Paul:

“We are not contending against flesh and blood, but against the principalities and powers, against the world rulers of this present darkness, against the spiritual hosts of wickedness in the high places. Therefore take the whole armor of God…” —Ephesians 6:12-13.

We must also remember that no dark chapter in human history has been able to limit God’s sovereignty or power. In Acts 8, we read about the persecution that arose following the stoning death of Stephen. Followers of Jesus were driven from Jerusalem and scattered throughout the region. As a result, they were able to share the Good News with many Greeks who soon turned to Christ—thus began the church of the Gentiles. Evangelical Christians might be a minority in Ukraine, but they are a powerful and unwavering witness throughout the Slavic world. Now, many of them have been thrust into various parts of Europe. We pray that through this unplanned exodus of Ukrainian Christians, many would be introduced to Jesus through their faithful commitment to Him.

This is above all, a spiritual battle, and we are all called upon to take part. I have written to a great number of my Christian friends both in Russia and in Ukraine sending these words: “We are praying for the people of God that the Lord would give us all wisdom, courage and unity. ‘For God has not given us a spirit of timidity, but a spirit of power and of love and of self-control,’” (2 Timothy 1:7). Let’s continue steadfastly in prayer, being watchful in it with thanksgiving. Let us pray for the intervention of Jesus—the Prince of Peace—in Ukraine and Russia.