Blog
Frontier Fellowship / Central Asia / May I Serve You?
May 19 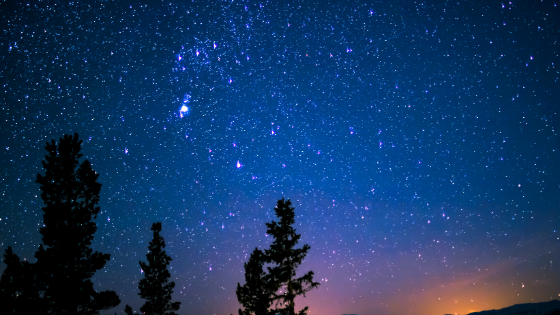 May I Serve You?

Alinur and his wife, Amina, were born and raised in Muslim families in northwest Central Asia. For 18 years, Alinur suffered from acute asthma, a condition which progressed and became life-threatening because his family lived over an hour from the nearest hospital. Desperate for a solution, he visited the mosque many times to pray for healing, but none came.

One day his sister mistakenly purchased a book about Jesus and healing, but promptly threw it away when she realized what it was. Alinur found it, took it out of the trash and began to read it. Although he didn’t know who Jesus was, he prayed the prayer he read in the book, “If you heal me, I will serve you.” That day Alinur was healed and his asthma never returned.

Later, Alinur had a dream of being caught up into heaven. A companion in his dream brought him into the presence of a man shining with brilliant light. He didn’t know who this man was, but the companion asked Alinur if he wanted to serve him. “Of course,” Alinur exclaimed, then he turned to the bright man and asked, “May I serve you?” He received a startling answer: “No!” Suddenly Alinur awoke, filled with questions.

He was shaken by this vision and began to search for someone who knew more about the Jesus who had healed him. When he met Christians for the first time, he noticed something different about their eyes, “They are shining and full of life.”

Through the ministry of a local church, Alinur and Amina both came to know Jesus and professed their faith in Him. Today, they understand Alinur’s dream as an invitation to learn more about Jesus and, rather than serve Him as an unknown deity, let their service flow from intimacy with Him. Now, 120 members of their family have become followers of Jesus through them. Five are pastors and many others are also active in ministry.

Alinur and Amina are now co-pastors of a church which is thriving, both in numbers and in the power of the Holy Spirit. They facilitate healing prayer services three times a week. Many are coming, including Muslims from the community, and encountering the love of Jesus through acts of healing.

This bold ministry, however, has not come without persecution. Alinur and Amina are currently facing multiple false charges in the courts. The police frequently harass them, have frozen their bank accounts, and offered to drop all charges only if they will leave the country and not return. God has led them to remain with their people and not abandon their church family—even though it might eventually mean arrest and imprisonment.

Join us in thanking God for making Himself known to the people of Central Asia. And please pray for Alinur, Amina and all those who are encountering Jesus for the first time through their ministry.