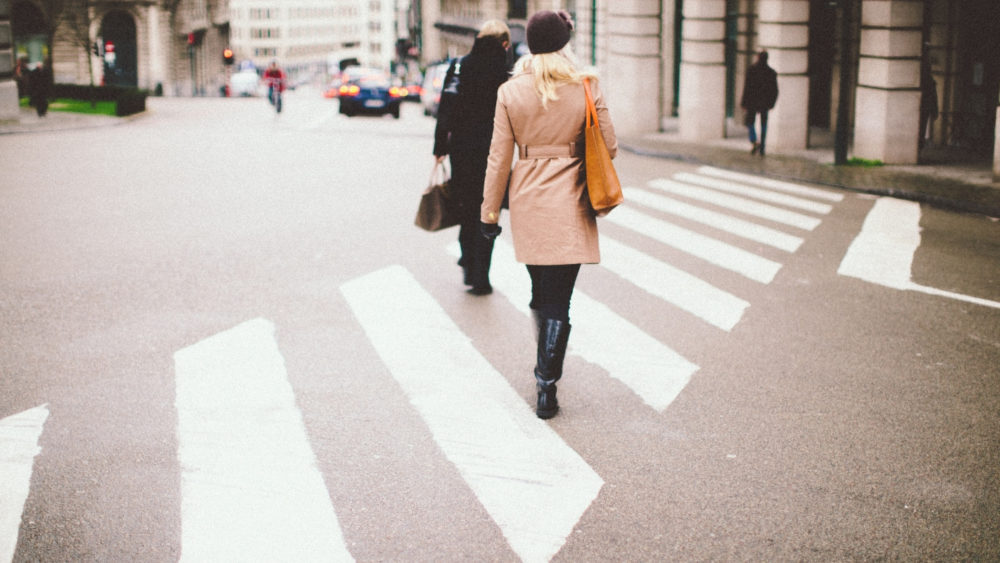 An Introduction to Advent 2018

Natural disasters. A royal wedding. The Winter Olympic Games in PyeongChang. A cave rescue in Thailand. Historic meetings between world leaders. Mass shootings in the United States. The World Cup. Continuing conflict in Syria, Yemen, South Sudan, Gaza, Myanmar and beyond. In 2018, the world population reached 7.6 billion, including 68.5 million people displaced by violence, persecution or war. Some borders began to open while others closed even more tightly.

These and other events captured our global attention over the past year. Together we mourned, prayed, held our collective breath, protested, celebrated.

In the midst of all that unfolded, God was also inviting us to lean closer—to listen for the shift in the wind carrying echoes of the life to come. While we live in the tension of the now-and-not-yet, how might we look with prophetic imagination and see the world for what it will be when His Kingdom comes in all its fullness?

Our 2018 Advent series includes reflections from Frontier Fellowship staff, board members and ministry friends who’ve witnessed God at work among the world’s least-reached peoples and places. As we look toward these physical and spiritual frontiers, our longing for His future redemption opens our eyes to the grace unfolding now while we join Him in enacting the realities of His Kingdom.

This Advent season, God invites us to behold—to recognize signs of life springing up in once desolate places, the dry riverbeds now flowing with fresh water and bringing renewal and transformation along their banks.

And most miraculously, He invites us to behold His Son. The one whose birth angels announced as Good News for all people, who gave Himself to reconcile humanity back to the Father and now sits on heaven’s throne making all things new.

Join us as we celebrate the hope Jesus’ entrance into our world makes possible and wait with confidence for His final restoration of all creation.