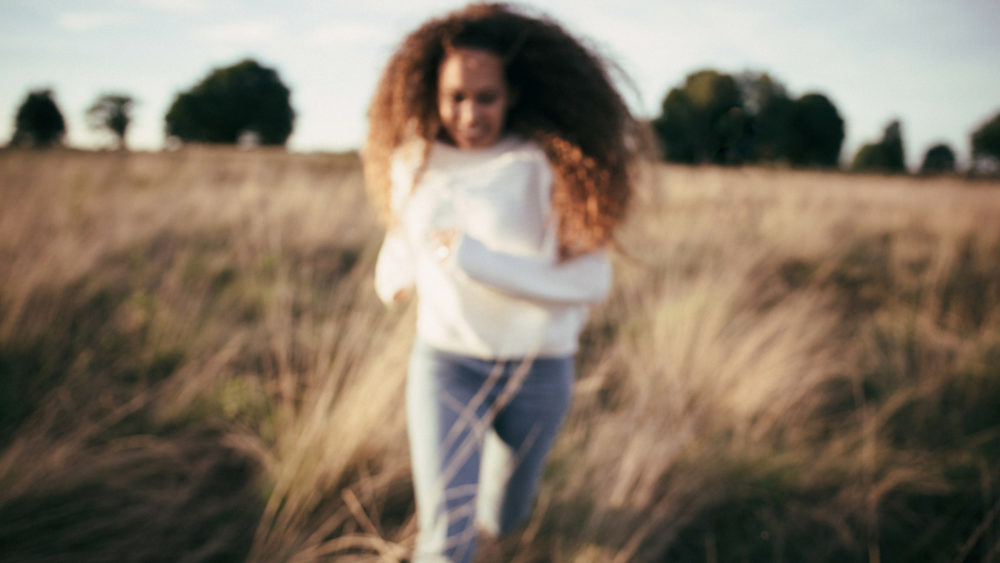 What’s more exciting than to see a Muslim background believer who’s been following Christ secretly for over two years finally gain the confidence to tell her family she believes in Jesus?

That’s my friend’s story. I call her Nuriya.* She was born and raised in a Muslim family. When she joined our Bible study group in Portland, Oregon, two years ago, she told us she was following Jesus and wanted to learn more from scripture about Him. However, she kept her faith secret. The reason was that she didn’t want to disappoint her family and face rejection if they found out about her new faith.

I understood her fear and began praying and studying the Bible with her. As her faith and understanding grew, she began to overcome her fear and couldn’t hide her love for Jesus any longer. She finally told her family that she’s a believer in Christ. When family members question her faith, Nuriya responds, “I’m still learning about my new faith and may not be able to answer every difficult question you ask me about Jesus. But Jesus is real. Following Him is working for me. You too need to know Him.”

Nuriya’s faith journey reminds me of the story of a Jewish religious leader named Nicodemus. John 3 relates how he secretly came to Jesus at night to ask Him questions that were on his heart. It wasn’t easy for Nicodemus to publicly associate with Jesus because he was a member of the Jewish ruling council. But the time came for him to come out of hiding to the defense of Jesus: “Does our law condemn anyone without first hearing him to find out what he is doing?” (John 7:51). Later, when Jesus was crucified and His body was being prepared for burial, Nicodemus publicly showed his affection when he “brought a mixture of myrrh and aloes, about seventy-five pounds” (John 19:39). His love for and commitment to Jesus was no longer a secret.

I’m encouraged to see Nuriya finally come out of the shadows so she can freely worship and share Jesus with others. Pray for God’s wisdom and favor as she proclaims Jesus to her family and friends. May her courage and joy lead many others to encounter Him.