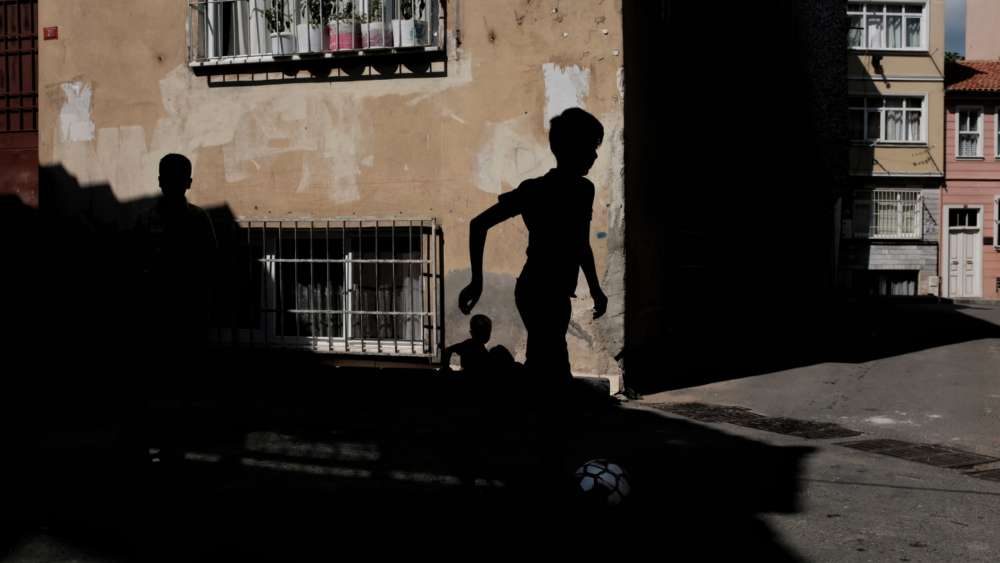 Refugees from all over North Africa are looking for new beginnings outside of their tumultuous homelands, and Sicily—an Italian island only 300 miles from the nearest point in North Africa—is often the first place to receive them.

Christians there are embracing opportunities to engage refugees from Muslim people groups, many of whom come from countries with very limited access to the Good News of Jesus.

For six weeks last summer, as part of the New Wilmington Mission Conference’s Summer Service Team, I visited the city of Catania with six other teammates. We engaged in street ministry with local Christians, getting to know the refugees we met and inviting them to study the Bible with us.

Our team struggled at first to know how to make connections in a place and among people so foreign to us. Eventually we got our bearings and God opened doors for us to study the Bible with numerous refugees. It’s hard to know how each person’s life was impacted, but we trust God used our work to plant seeds.

God planted seeds in me as well, teaching me through an experience that felt like a modern-day parable. One night, we attended iftar at a local mosque. Iftar is a feast that Muslims partake in after sundown during Ramadan. We were welcomed with open arms, and some of us were even invited to sit and eat with the local imam.

One young man, a refugee, showed up late to the meal. He was scowling and very rude to the people serving him. After he ate his fill, he was the first to leave, pushing through people as he exited.

I didn’t think much about it until a few weeks later. While out on the streets meeting refugees, one of my teammates noticed a tall man about my age and suggested we go talk to him. It was the man who had been so rude at the iftar we attended.

We’d been on the streets for quite a while by then and I was hot, tired, dehydrated and grouchy. I told my teammate I’d met this man before and he wouldn’t be receptive to the Gospel, so we moved on.

During my last week in Catania, I carried a soccer ball with me, ready to play a pick-up game with refugees as a way to strike up conversation. As God would have it, I ran into the rude young man again! He joined in our soccer game and we had a great time. When he noticed two Italian children watching intently nearby, he lovingly invited them to play, too.

I realized then that I’d misjudged him. Here was a man who’d had a rough upbringing and managed to escape to Sicily. He’d probably been treated poorly by some of the many Sicilians who are resentful toward refugees for taking jobs away from locals. Perhaps the day I first met him had been particularly difficult for him. Yet, even someone who’d likely experienced rejection and hostility in this new country was willing to reach out in kindness to two neighbor children.

This demonstration of love was a beautiful thing to witness and something we could all learn from. Through my experience with this man, God showed me that we are all His children. Instead of judging people, we are called to love our neighbors, no matter how different—or rude—they may seem. They might surprise you in the end.