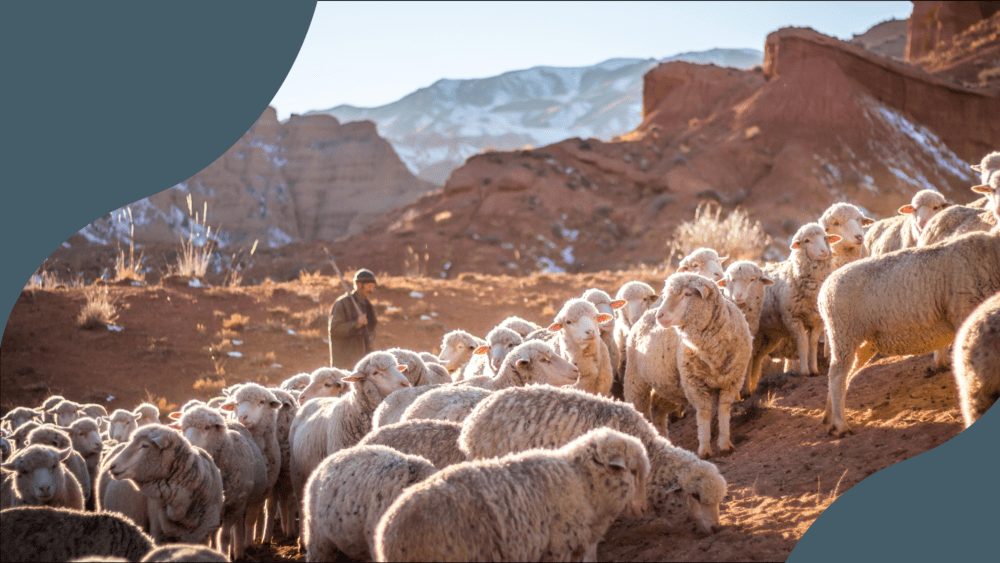 “Long ago God spoke to our ancestors in many and various ways by the prophets, but in these last days he has spoken to us by a Son…” —Hebrews 1:1-2

It’s remarkable that God’s daring plan to free the human race from sin—bringing His light, life and forgiveness—was not dependent upon a mighty show of force or intellectual prowess. Instead, it was embodied in the frame of a vulnerable infant and entrusted to the care and goodwill of a pregnant teenager, a small-town carpenter, a ragtag group of shepherds, and foreigners from a distant land. The Advent season is a good reminder that God can use anyone—even us—to fulfill His purposes in the world.

American author Madeline L’Engle, in her poem “The Risk of Birth,” says this about the unlikely arrival of Jesus into the world:

“When is the time for love to be born? The inn is full on the planet earth, And by a comet the sky is torn—Yet Love still takes the risk of birth.”

The night of Christ’s birth, long ago in Bethlehem, was likely not posed, pretty or idyllic. Mary was probably exhausted and uncomfortable after labor and delivery, especially in an unfamiliar place far from home. Joseph might have kept himself busy attending to Mary’s needs, checking on Jesus or shooing away curious goats and sheep. Add to that scene a group of shepherds, wide-eyed and maybe even still a bit scared out of their wits after having been recently visited by a host of angels.

Nothing about this scene was pristine, ordered, clean or regal. Silent night? Not likely. And yet, everything was perfect. The place God chose to become human was in the midst of chaos and imperfection, surrounded by a cadre of imperfect and flawed people.

As we turn our attention to the Nativity scene this second week of Advent, think about the unlikely characters God has used to impact your life. What was it about them that encouraged your faith? In what areas of life do you feel inadequate or lowly? How might God use you—in spite of or because of your frailty—to participate with Him in His redemptive work in the world?