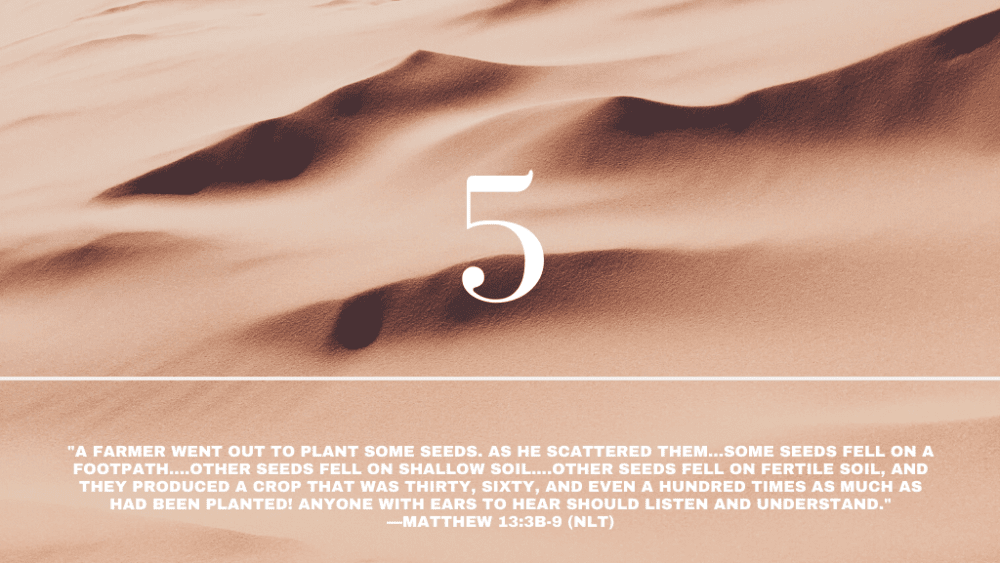 Nergui, raised in a nomad family in Mongolia, missed the countryside after moving to the city for university. But she quickly made friends and was excelling in her studies to become a teacher. Identifying her potential, a professor invited her to attend a conference for young leaders. After several days of dialogue and presentations, the event coordinators surprisingly showed The Jesus Film. This movie (made in 1979) presents the story of Jesus’ life and ministry and has been translated into more than 1,700 languages, including Nergui’s Mongolian dialect.

The audience was packed with many bright, promising young people, mostly from Buddhist backgrounds. Nergui’s heart was among a few open to the Holy Spirit’s work that day. She became struck by the power of God in creation and began to consider this new story, eventually recognizing Him as her creator. She soon met other followers of Jesus, who faithfully walked with her as her faith deepened.

Nergui became passionately committed to helping others know Jesus, and for a number of years, spent her summers visiting nomad villages to scatter seeds of the Gospel. She and a team gathered groups of nomads into gers (portable traditional dwellings) and shared The Jesus Film, praying the Sower would find good soil.

Jesus’ parable of the soils or seeds could also be called the parable of the extravagant sower. This unique sower, unlike any traditional farmer who would carefully place seeds in the ground, scattered them with seemingly reckless abandon. Some places were unfit or unready to receive the seeds—the message of God’s Kingdom. But some of the soil, like Nergui’s heart that day years ago, was fertile and ready, and the scattered seed took root and flourished.

God, the extravagant sower, is still scattering Kingdom seeds in countless and miraculous ways around the world. Is your heart open to how He wants to nurture the growth of your faith? Where is God calling you to be more generous with His Good News?