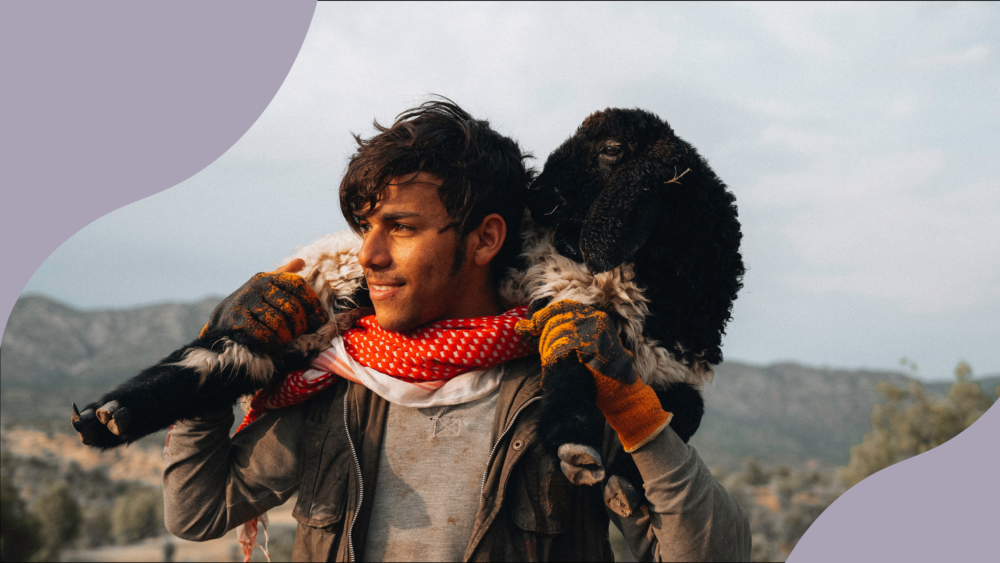 “Now after they had left, an angel of the Lord appeared to Joseph in a dream and said, ‘Get up, take the child and his mother, and flee to Egypt…’” —Matthew 2:13

The Gospel accounts of Jesus’ birth do not linger long in Bethlehem. Following the departure of the magi, the angel of the Lord appeared to Joseph with a divine warning: Jesus’ life is in jeopardy. Flee to Egypt!

At the time, Egypt was a land of refuge for those fleeing tyranny and oppression. It’s likely they would have encountered compassionate Egyptian hosts—women and men who welcomed, cradled and kept safe the infant King and His family.

These same Egyptian friends might have later helped the Holy Family load their camels and pack provisions when they felt it was safe enough to return to Nazareth. From there, Jesus would later launch His public ministry. This newfound Egyptian community pointed to Hosea’s prophecy: “…out of Egypt, I called my son” (Hosea 11:1).

Egypt is still cradling and sending the Gospel into the world. One of Frontier Fellowship’s partners, Jossour (“bridges of hope” in Arabic), is helping equip and launch Egyptian church planters into least-reached parts of Egypt and nearby nations. By mobilizing Egyptian and Arab congregations with a frontier mission vision and facilitating opportunities for involvement, they are increasing the Church’s capacity to respond to least-reached communities eager to hear the Good News of God’s Kingdom.

Fayez Ishak, one of Jossour’s leaders, recently said this about their ministry: “Every small seed that was planted for the Kingdom with love and respect has resulted in an amazing harvest.”

In caring for Jesus and His family, Egyptian hosts tended seeds of the Gospel that grew into an abundant harvest. Praise God for the ongoing fruitfulness of the Gospel in Egypt and beyond.