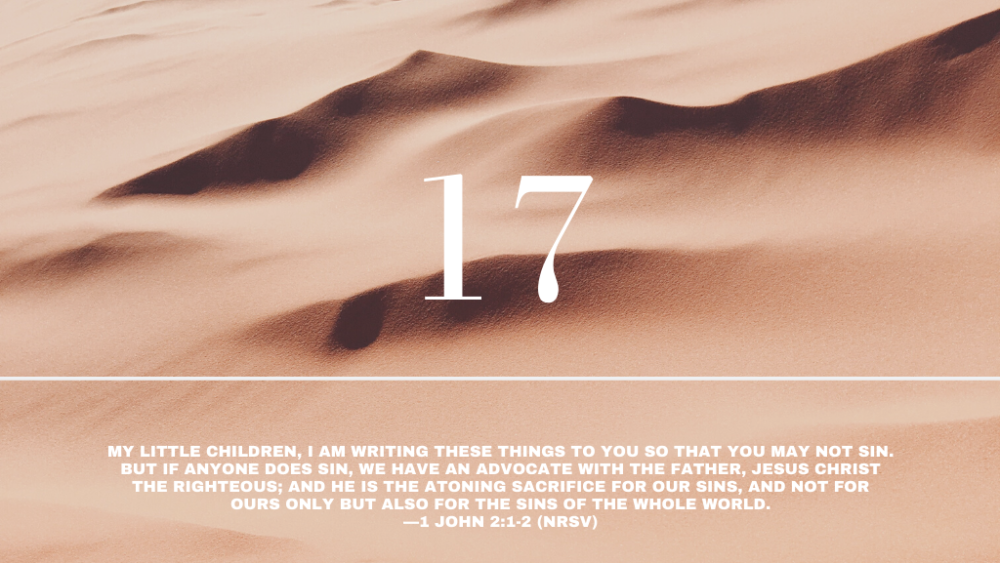 Alem had a dilemma. As he and Salim shared the Gospel in his southwest Ethiopian village, people were responding in faith. The problem? Many of them were Menja. Alem’s upbringing taught him the Menja were dirty, backward people—even animals. No one would come to a church where the Menja were involved, and Alem knew it.

So Alem avoided the Menja, his own predisposition born from centuries of cultural prejudice. But Salim, not a local and unaware of the taboo, preached widely to Menja people, who were eager to follow Jesus into God’s inclusive Kingdom.

What could be done? Perhaps we start a church but ask the Menja to stay outside and listen through the windows, Alem thought. But through the counsel of a wise mentor, the Holy Spirit convicted Alem of his sinful mindset and began transforming his heart.

Alem planted the church and invited Menja people. No one else came. But as his love for the Menja grew, he became their strongest advocate, appealing to Christians from other ethnic groups to welcome them fully into church life.

Slowly, change is coming through Alem’s advocacy and the Holy Spirit’s transforming work in the hearts of Christians in the region. Some now attend worship services with Menja people in the church Alem planted. Other churches are inviting Menja people inside their buildings for worship and including them in leadership roles. God is cultivating unity where there was once a deep divide of discrimination.

Just as sin leads people to marginalize one another, it also caused separation between humanity and God. It made us unclean and unworthy to stand in His holy presence. But in Jesus we find an advocate. The righteous Son of God pleads our case after paying with His own life the debt we owed for our disobedience. Jesus restores our relationship with God and each other. In Him we’re welcomed, included and celebrated.

Do you know of anyone who experiences exclusion today as a result of the bias of social or religious hierarchies? How will you advocate for their inclusion and dignity as God’s image bearers? Think of times you’ve felt particularly excluded or especially welcomed. What has God taught you through those experiences?