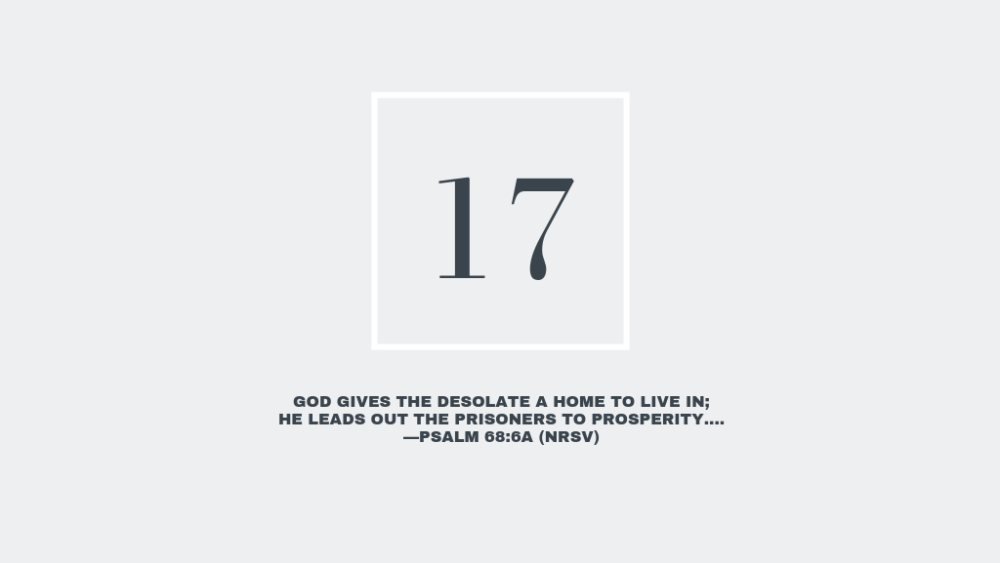 Mary graciously embraced the Lord’s calling to an unheard-of task. Her joyful Magnificat (Luke 1:46–55) shows her maturity and depth of faith. But as she likely met with skepticism from her family and Joseph’s, and when her wedding became a hasty, quiet affair—fodder for gossip—the reality of obedience must have been painful.

The trip to Bethlehem was arduous for anyone, even more so for a woman in late-term pregnancy. Mary and Joseph traveled approximately 80 miles on rough paths over hills and through dangerous forests. It was there in Bethlehem, relegated to a stable, far from familiar, comforting people and places, that Mary gave birth to her first child, a son, and called Him Jesus.

The upheaval continued. She and Joseph had to flee from Bethlehem to save their son from King Herod’s paranoia. No place under his rule was safe, so they escaped to Egypt.

Obedience to God caused the Holy Family to become refugees. Their circumstances were much like those of millions of people, before and since, who’ve fled natural disasters, famine, wars, ethnic cleansing and persecution. People who’ve lost their homes, communities and loved ones. People who’ve found themselves despairing and desolate.

“God gives the desolate a home to live in,” or as another version puts it, “God sets the lonely in families” (Psalm 68:6 NIV). Our God, through that refugee child Jesus, reaches out to every lonely, misunderstood, desperate person and invites him or her to come home to a new kind of family. And He asks His adopted children to seek out other desolate souls and announce the Good News that they, too, are welcomed and have a place of belonging as God’s beloved children.

Pray for the physically and spiritually desolate today—that God will bring them someone who can show them the way home to Him. Pay special attention to the marginalized people in your community you may have never noticed before. Make eye contact with them. Offer them a smile, a kind word, a helping hand and the dignity of being treated as God’s beloved child.